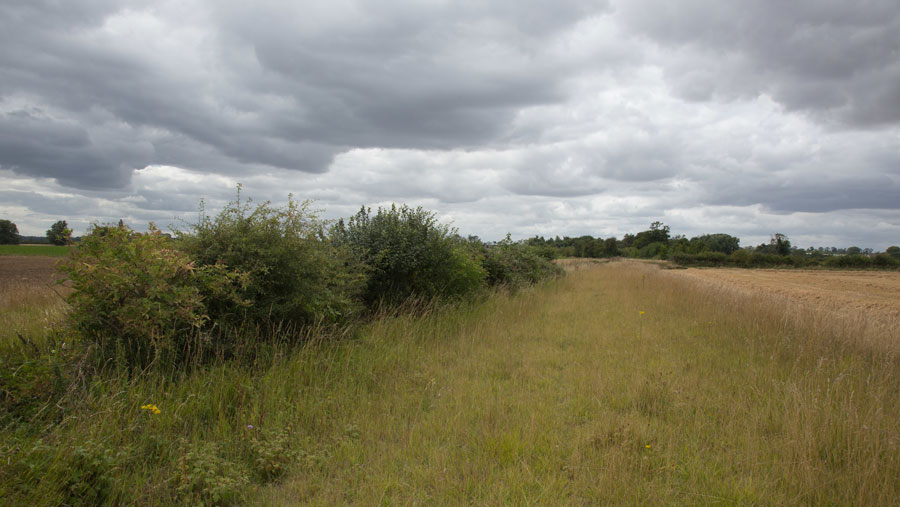 Farmers and land managers can build relations, share expertise and tackle rural isolation when they work together to improve the local natural environment at a landscape scale.

This was the key message at a farm walk, held in south Devon, to see the benefits of joining a Countryside Stewardship Facilitation Fund.

John Whetman and Audrey Compton, who farm at Deer Farm Park, Chudleigh, near Newton Abbot, opened their farm to reporters and local farmers on Thursday 19 September. 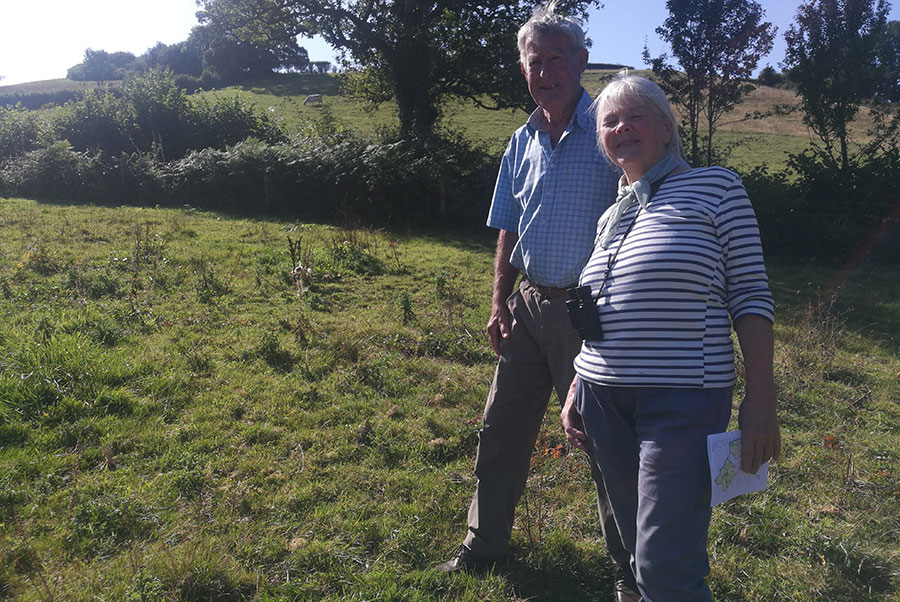 The married couple purchased the 31ha farm in July 2000 and subsequently added 13ha of ancient woodland in 2009.

They said joining a locally led facilitation group two years ago has allowed them to build new friendships with local farmers and engender a feeling of shared experience in looking after the environment.

Mr Whetman said: “A lot of farmers don’t get off the farm very much. Many of us spend the whole day in a tractor and we don’t have much interaction. But we have seen the benefits of joining a club and networking with other farmers.”

For example, Mr Whetman was able to offer advice to a farming neighbour who was planting hedges and needed help to choose the right species in relation to climate change.

All the acreage at Deer Farm Park is in permanent pasture. A flock of about 55 ewes, mostly white-faced Dartmoors crossed with Lleyn, keeps the grassland in order. Two Exmoor ponies also help to control scrub and bracken on the steepest fields.

The farm is divided by about 7km of hedges into 24 small fields, with an average size of 1.4ha. Because the fields are so steep – even for most modern tractors – few have ever been ploughed or fertilised.

A particular focus is meadow management for wildlife and animals. Indeed, there are more than 370 species of flowering plants, grasses and ferns on farm, many of them unusual or rare.

Mrs Compton said: “We are near the end of our farming careers, but joining this scheme has energised us and made us think of new things, as well as reassuring ourselves that we’re making the right decisions.”

The fourth national round of the Countryside Stewardship Facilitation Fund is open for applications until 4 October.

Groups of farmers and landowners can bid for a share of the £2.5m fund. It is expected to support approximately 40 new facilitation groups to deliver large-scale environment improvement in their area over the next three years.

Core groups must number at least four farmers, covering more than 2,000ha. Prospective groups are advised to appoint a fund facilitator, look at their local environment and propose a set of actions.