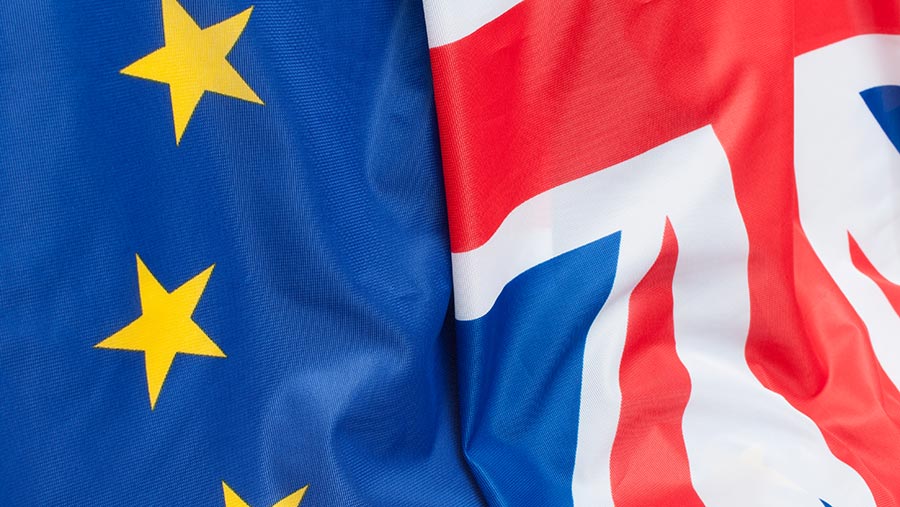 Britain’s vote to leave the European Union has provided a “heaven-sent” opportunity to tailor policy based on the needs of agriculture and the environment, according to Neil Hamilton, Ukip assembly member in Wales.

Speaking at a Country Land & Business Association (CLA) breakfast meeting at the Royal Welsh Show on Tuesday (19 July), he told farmers and landowners they had nothing to fear from exiting the EU – and UK agriculture and the rural economy would emerge stronger.

See also: Farming sets out how policy should look post-Brexit

“There must be a massive opportunity for us here to devise an agricultural policy that sustains life on the land and yet satisfies consumers as well,” said Mr Hamilton. 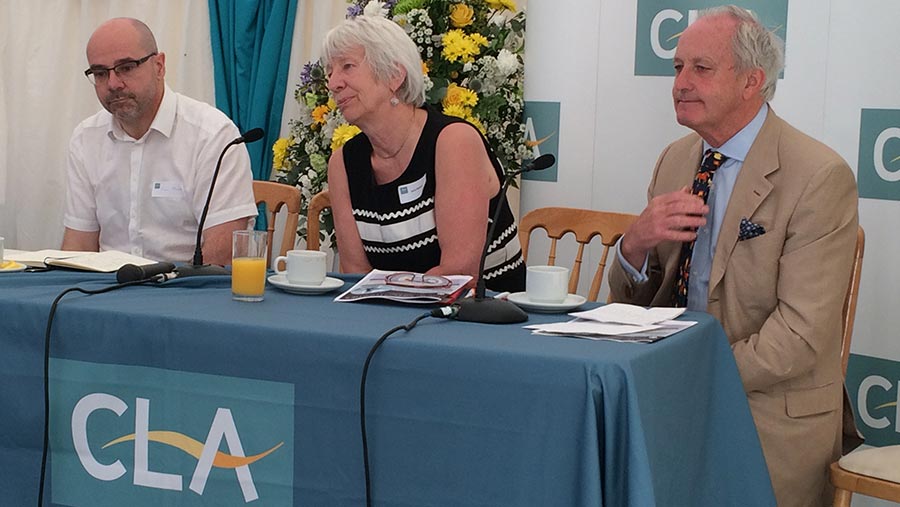 From left: Plaid Cymru AM Simon Thomas, Welsh Labour AM Jenny Rathbone and Ukip AM Neil Hamilton debate the pros and cons of a Brexit

A Brexit would allow farmers to influence British or Welsh politicians who would be taking decisions closer to home, instead of lobbying politicians in Brussels who have to weigh up the interests of 27 other member states, he added.

“It must make sense for us to have a tailor-made agricultural policy to suit our needs, made by people who you can elect or unelect on a regular basis.”

Plaid Cymru AM Simon Thomas noted that EU farm support payments represent between 80% and 90% of farm incomes in Wales – compared with about 30% across the rest of the UK.

He warned that the industry faced a “big political fight” to argue the case for continued support amid other priorities such as the NHS and Trident.

“The first thing Plaid Cymru will want to ensure is that there is no rolling back from George Eustice on his commitment for the UK to craft its own agricultural policy,” said Mr Thomas.

“There must be no attempt to grab the policy from Wales and take it back to London.”

Welsh Labour AM Jenny Rathbone agreed that a Brexit would offer opportunities for British agriculture, but there were also “lots of threats”, especially around the UK market and the uncertainty of trade agreements.

But Mr Hamilton said the UK has a £10bn food trade deficit with other EU countries, selling £7.5bn worth of food products a year and buying £18bn.

He added: “It’s in everyone’s interests to find some trade agreement that broadly approximates to what we have now, but minus the people element.”

Responding to the debate from the floor, Ant Griffiths, a dairy farmer based in Clwyd, North Wales, and a former chairman of NFU Cymru, urged politicians to “stop the negativity” surrounding Brexit.

“We are where we are. We do have this enormous opportunity. But we have to embrace it together,” he said.”

The Country Land & Business Association (CLA) has published six fundamental principles for a new food, farming and environmental policy that include plans for a productive, competitive farming and forestry sector that locks in food security while enhancing the environment.