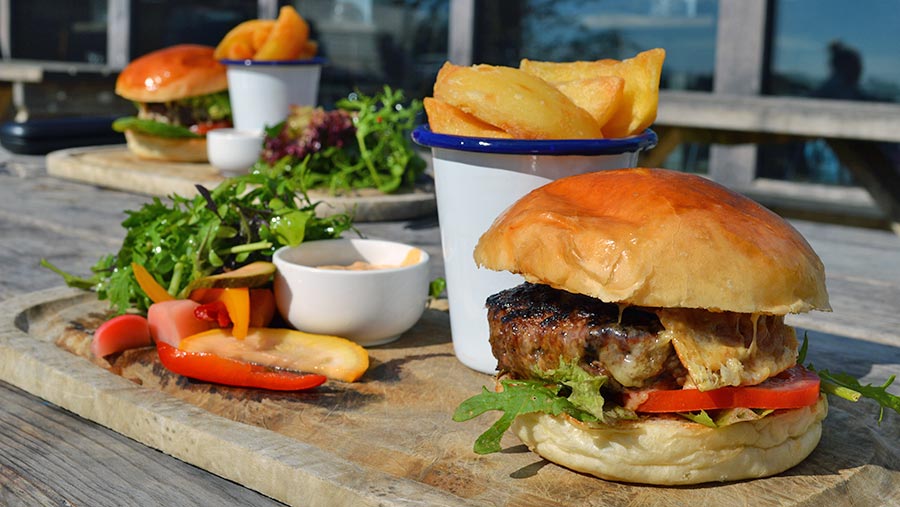 Transforming typically unloved cuts of beef, pork and lamb into succulent seasonal dishes is top of the agenda for Farmers Weekly’s 2014 Local Food Farmer of the Year Tom Bowles.

Having joined the family farm partnership in 2007 after returning from university, Tom worked to reinvent this former pig and arable farm, spurring the launch of the hugely popular Hartley Farm Shop a year later.

Buildings left over from the old pig enterprise have been reincarnated as a thriving hub for the farm and other local businesses to celebrate the best of locally produced food.

The bustling kitchen extension followed in 2011, offering peckish punters a mix of lighter bites, firm favourites such as a West Country cheese ploughman’s lunch and hot meals with Mediterranean and Asian flourishes.

Daily specials change to reflect the cuts of meat the chefs have to work with, coming from the connected butchery and shop.

Today the farm runs a herd of about 35 Angus and Hereford-cross suckler cows, which Tom says makes better use of their 40ha of pasture land on Cotswold brash soils, as the animals can be out at all times of the year.

Fifth-generation farmer Tom says 90% of the beef sold in the farm shop and used in kitchen meals is home-reared.

“We’re a bit different in that we weren’t a hugely productive farm that needed a farm shop. Instead this all came out of us bringing our pig enterprise to an end,” explains Tom. “My passion was food and farming, so here the shop and kitchen leads the farm.”

With a beef animal sent to the slaughterhouse every fortnight, the farm is finishing about 30 cattle a year with the remainder coming from neighbouring farms. 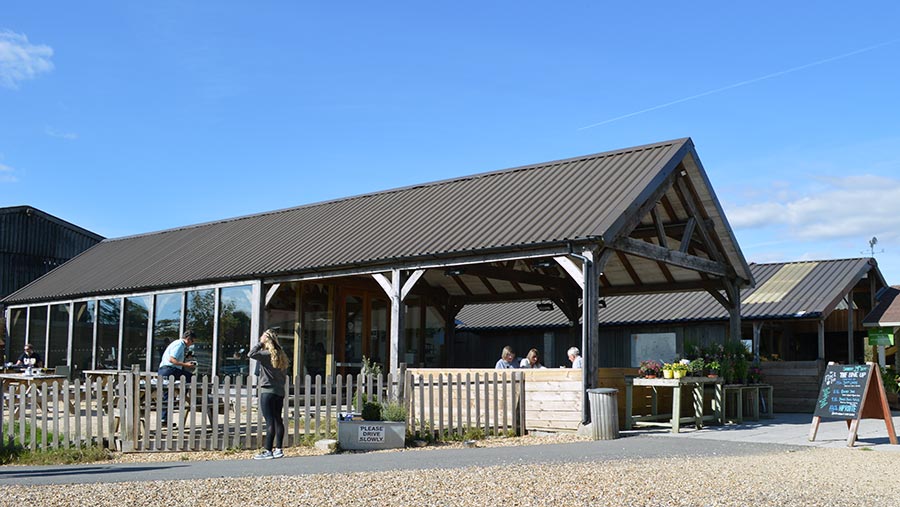 They also buy in two or three litters of either Gloucester Old Spot or Oxford Sandy and Black pigs each year to supply pork to the shop and kitchen. All chicken, lamb and some pork come from local farms and are butchered onsite.

They are proud to be a whole-carcass butchery, with specialities such as Korean barbecue flank steak and smoked brisket going down a treat with customers.

We tucked into their flagship Hartley Kitchen burger – a chunky and flavoursome beef patty topped with a decadent slice of tangy blue cheese, sandwiched inside a soft brioche bun and accompanied by a more-ish harissa mayo dip that is perfect for dunking generously proportioned chips into. As burgers go, we think this takes some beating.

With a second shop and kitchen opened at the nearby Neston Estate in 2015, it’s clear that this super-local food something that’s got customers hungry for more.

But opening in the thick of the economic downturn in 2008, it’s a testament to the graft of Tom and his team that the diversification has grown so rapidly. 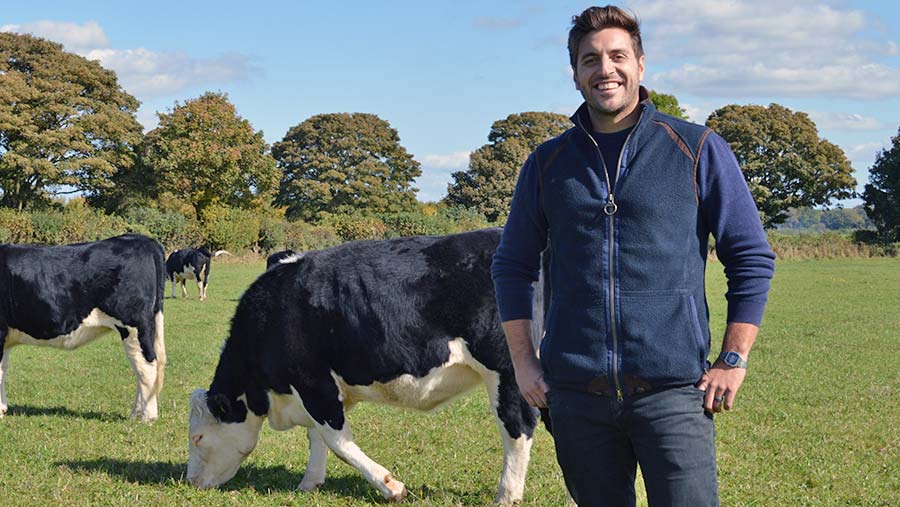 “We opened at the rock bottom of the financial crash, so actually when we started we didn’t know any better. We just offered good, honest food.”

Acknowledging that the farm is convenient to reach for affluent families in Bath about five miles away, Tom believes the real secret to their success has been recognising that people have a strong desire to know where their food is coming from.

A hearty farmhouse cooked breakfast will cost you £9, while lunchtime meals range from £5-£10.50 and include classics such as a ploughman’s lavished with fine West Country cheeses. For something more exotic, go for the Korean fried chicken or the pulled pork flatbread.

We tried a foodie firm favourite – the Hartley Kitchen burger and chips – which comes in at £11.70 when you add on the beautiful blue cheese as an extra extravagance.