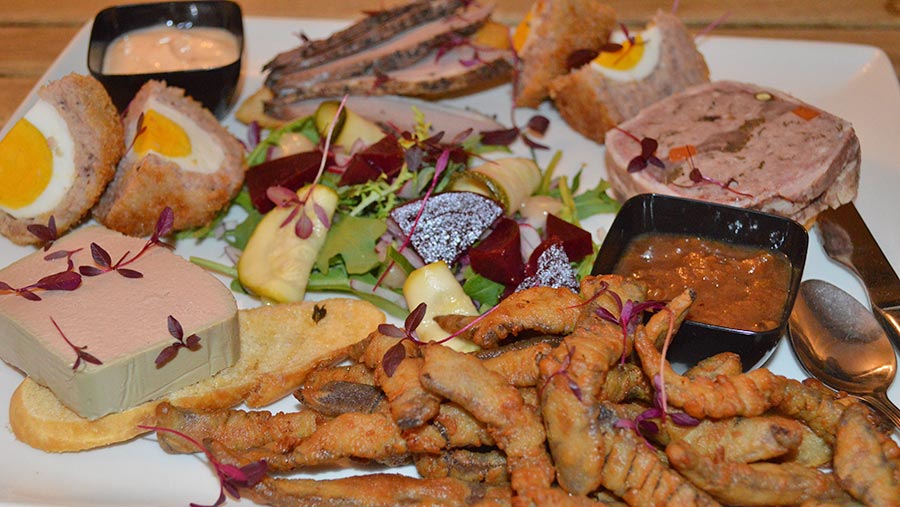 The horsemeat scandal lifted the profile of farmer-owned Dorset pub the Langton Arms as its focus on locally produced beef attracted a new stream of customers.

Surrounded by the lush, rich grassland of the Tarrant valley, the pub was bought by the Cossins family in the 1990s to give an outlet for its Hereford and Angus cross-bred beef.

Top-quality ribeye steak is served in the cosy bar of the thatched-roof building, drawing customers from across Dorset who are reassured that the beef cattle were reared close to the pub.

The fifth-generation farming family have a passion for good food that was rekindled by the 2013 scandal when horsemeat was passed off as processed beef, which ultimately led to stricter testing. 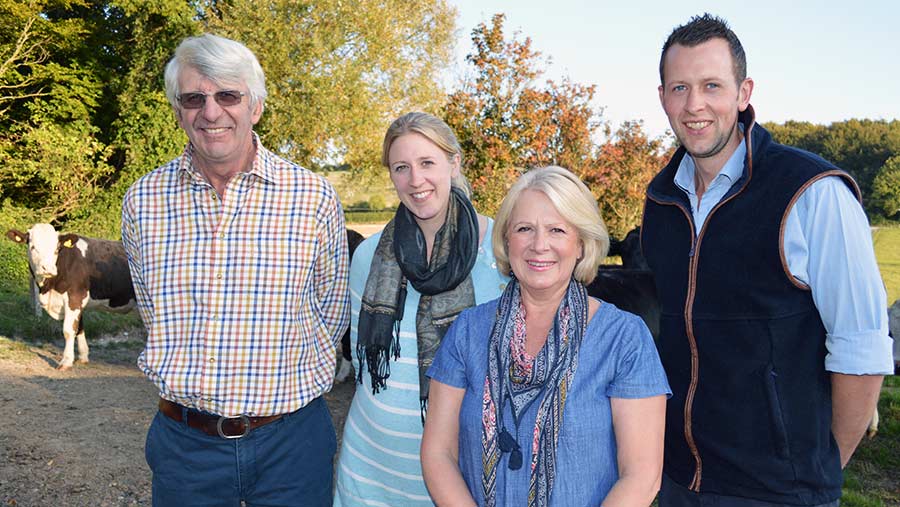 Barbara Cossins, who runs the picturesque pub reached by a ford through the River Tarrant, redoubled her effort to promote local produce and promote the clear food-farming link.

“The horsemeat scandal made me more aggressive in pushing the message that our animals are well looked after and we know exactly where they have come from,” she tells Farmers Weekly.

All beef served in the pub comes from their own cattle, which graze outside for most of the year on the mineral-rich grassland in the river valley, while lamb, pork and poultry come from trusted local suppliers.

We tried a panoply of starters from a meat patter including tasty strips of marinated crispy beef, rich, smooth duck liver parfait and lightly smoked duck breast, along with a well-balance Scotch egg.

Barbara works with head chef Sebastian Paulinyi to make sure every bit of their  valuable beef animals are used and not just the popular fillet and sirloin.

That means brisket is often slow-roasted for up to 14 hours with vegetables and red wine, and shoulder of beef is made into flavoursome flat-iron steaks cooked for a little longer than more popular steaks.

We tried a classic ribeye steak from 28-day beef with excellent flavour and a chicken stuffed with leek and thyme that had been reared  just over the border in Devon. 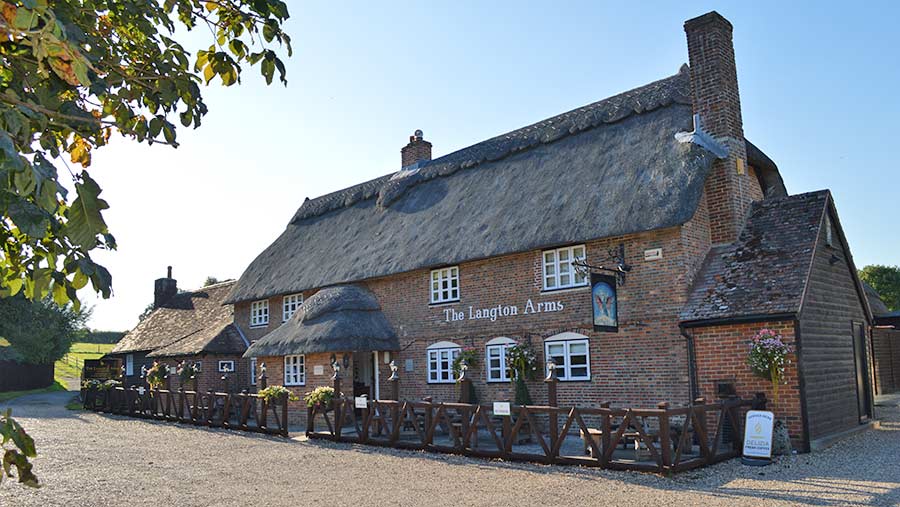 “With the butchery tying the farm to the pub, we are looking to diversify again and still need new outlets such as burger vans and schools,” she says.

As well as the farm beef, the pub is become a magnet for quality local producers of pork, lamb and chicken and food lovers from across Dorset and beyond.

Menu at a glance: Langton Arms