Set in the heart of the UK’s smallest city, St David’s Kitchen is a top destination for hyper-local quality food and drink, with the Pembrokeshire people and environment core to its mission.

Launched in August 2016 by Neil and Ruth Walsh on the stunning St David’s peninsula of south-west Wales, their own Welsh Black beef, Welsh Mountain lamb, along with local cheeses, fish and most vegetables travel less than five miles to arrive on the menu.

This is no gimmick, it’s a strict mantra – an over-sized map of the area sits with pride on the restaurant’s wall reminding you of the fact.

Lovers of chicken may be shocked to find no trace of the meat anywhere on the menu here – purely because it cannot be sourced locally enough. 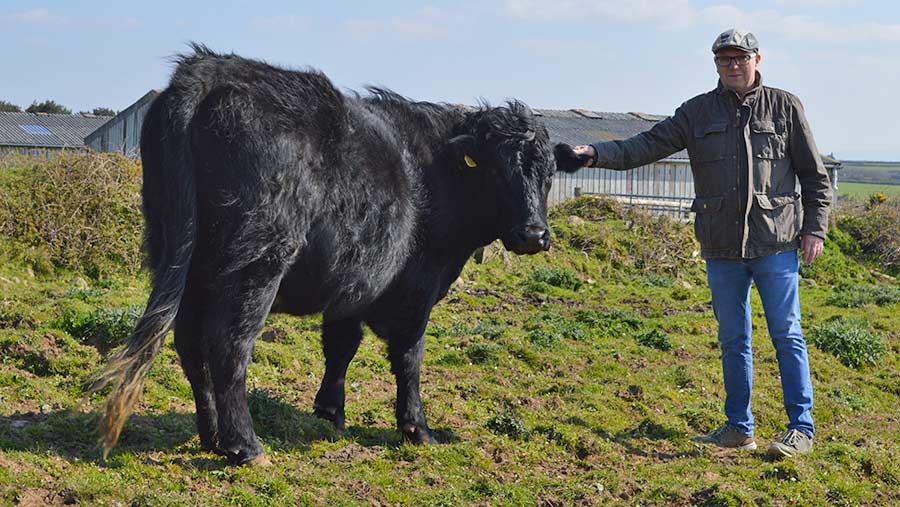 Neil’s family have farmed in Pembrokeshire for eight generations, historically growing potatoes and moving into cattle and sheep farming in more recent times.

They are based two miles along the coast from St David’s Kitchen, farming about 20ha plus common grazing of the local heathland.

As Neil’s father gets older, and the restaurant demands more time, the family has scaled back the farm’s beef enterprise from 120 head to about 10 suckler cows.

St David’s Kitchen works closely with the RSPB on Ramsay Island, where sheep are deployed for conservation grazing on the nature reserve, which sits just off the coast.

Eating a lush mix of grasses and heathers on the Island, lambs are brought to the mainland and fattened as year-old hoggets while the older ewes in the 100-strong flock provide tasty mutton for the menu. Red deer from the Island feature on the menu as seasonal venison dishes.

Neil, who has a background in digital marketing, explains his foodie farm venture started on “a whim” after snapping up an opportunity to rent a shop a few minutes’ stroll from St David’s cathedral. 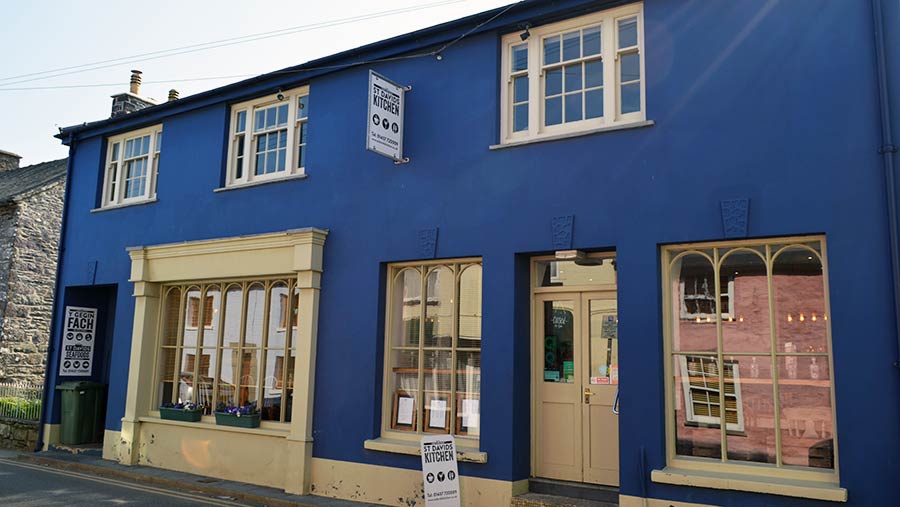 “It was a big learning curve,” he says. “Originally we had our own produce but as we developed our menu we wanted to make sure that other farmers and fishermen were getting a tidy price for their produce. We know these producers, have good relationships with them and give a fair price.”

While the system they run on the home farm is extensive, grass-fed and low-input, they are not certified as organic. Neil believes that super-local food from trusted sources trumps all else.

“For me, animal welfare and knowing how it has been produced is more important than being organic. Customers sometimes ask about organic because they assure this means it’s better. That may be the case for the soil, but not for the livestock.”

They’re also working on reintroducing juniper to the peninsula, and are planning to use the berries along with botanicals found growing on Ramsay Island to make their own gin.

The restaurant opens for a relaxed lunch and dinner service seven days a week, with Neil describing the cuisine as “modern Welsh serving good portions – in other words it’s tidy”.

As is to be expected with a restaurant with such proud focus on local produce, the modest menu of three starters, six mains and four desserts shifts with the seasons and can sometimes alter on a daily basis.

Expect to pay £20-25 for main meals on the evening menu, while lunch will typically set you back around £10-£12 unless you opt for the pricier lobster. 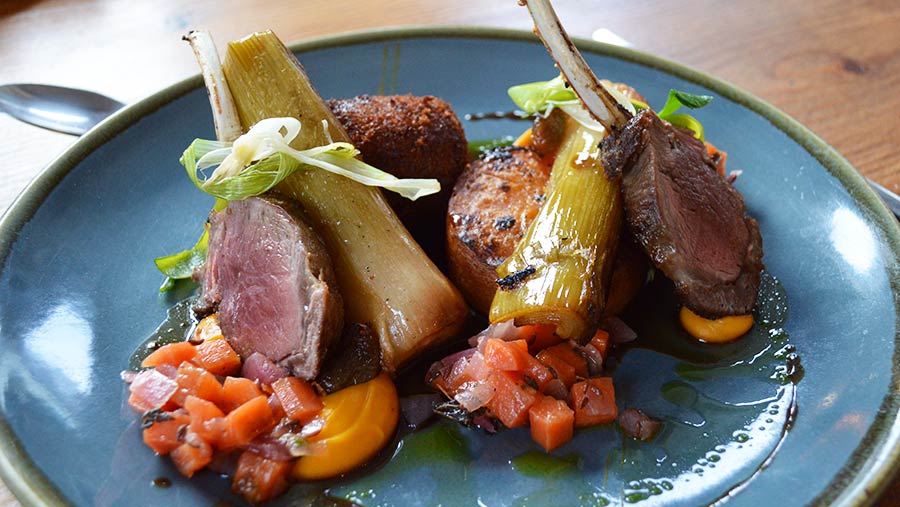 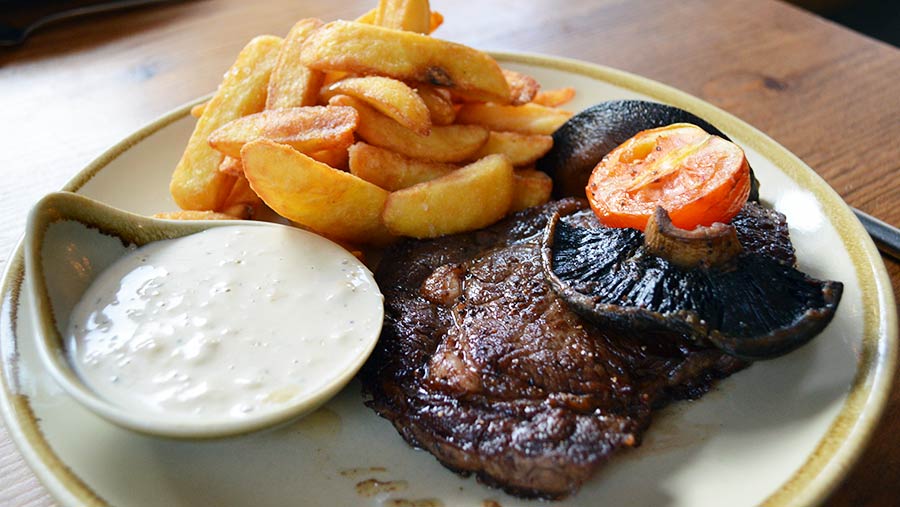 We also tried the flavoursome Welsh Black ribeye steak with truffle chips, both coming in at £24.