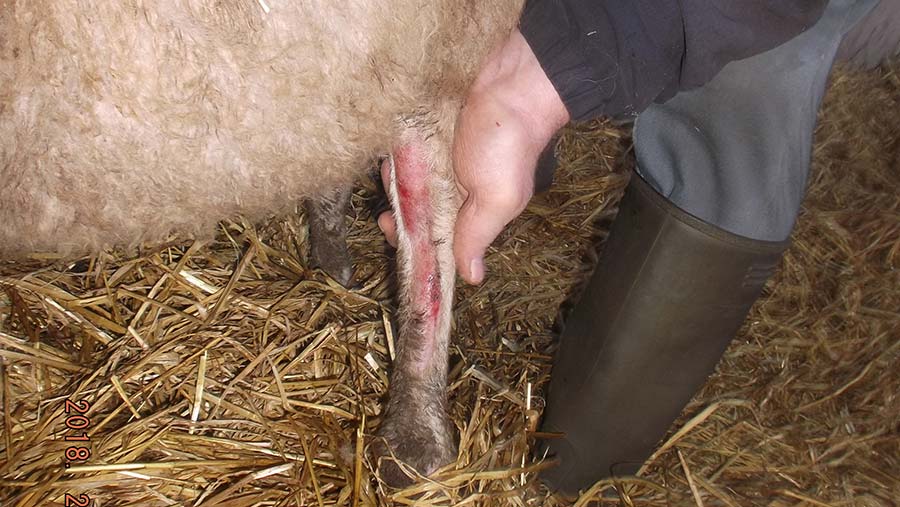 A dog owner has been fined more than £2,000 after a sheep worrying incident in Northern Ireland.

Chris Steele, 41, of the Mourneview Park area of Carrickfergus, pleaded guilty at Laganside Magistrates Court of being the keeper of three husky-type dogs behind the attack.

The court was told that the animals strayed on to a property in the Red Brae Road area and worried sheep that were being housed.

Charges in the case related to Mr Steele, the keeper of dogs that were straying and attacked livestock during an incident on 27 February 2018. 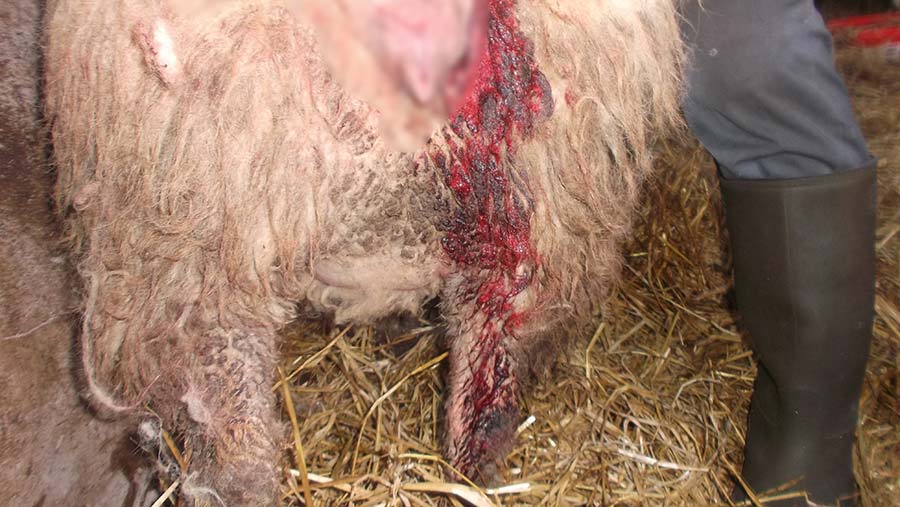 Charges were also brought in relation to breaches of existing control conditions on the same date.

These were brought against Mr Steele by Mid and East Antrim Borough Council following an investigation by council’s enforcement officers.

Commenting on the case, a council spokesperson said: “Mid and East Antrim Borough Council gives a high priority to the investigation of any dog attack.

“Complaints are investigated thoroughly and where necessary formal action is taken, such as prosecution for offences as in this case.

“We hope this serves as a warning to anyone who does not take appropriate care to prevent their dogs from attacking livestock or indeed other dogs or people.

The spokesperson urged dog owners to be responsible and ensure their dogs are under control at all times when in a public place.

“When their dogs are not in a public place, the keeper of the dog must ensure that their dog is securely confined in a building, yard or other enclosure from which it cannot escape.”

Dog attacks on livestock remain all too common.

Earlier this year, rural insurer NFU Mutual published figures suggesting the cost of livestock worrying has risen 67% over the past two years.

The insurer estimates that the annual cost to the industry is now £1.6m, while the average cost of a claim has risen by more than 50% to £1,300.