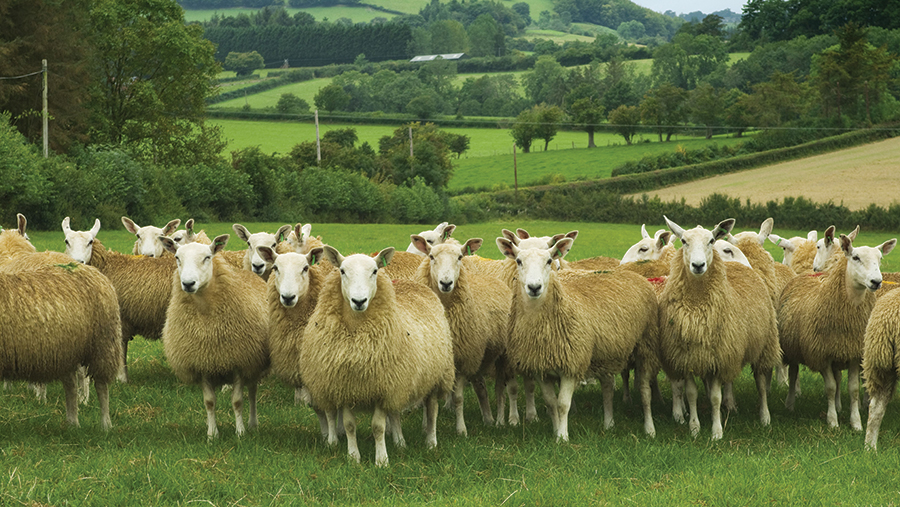 The leader of NFU Cymru is pleading with farmers to make their voices heard on the Welsh government’s plans for the future of farming post-Brexit.

Farmers, rural businesses, colleges, young farmers’ clubs and community groups are being encouraged to highlight the true worth of Welsh farming to rural Wales.

Research commissioned by the union has found that for every £1 of support invested by government in farming, the industry delivers around £7.40 back to the economy. This translates to a £1.5bn return on the £200m/year currently spent on direct payments in Wales.

Responses to the Welsh government’s landmark consultation, Brexit and our Land (PDF), will be accepted until 30 October.

HAVE YOUR SAY on Welsh farming's future.

We're urging all farmers, rural businesses, colleges, YFCs and community groups who benefit directly or indirectly from farming, to highlight the true worth of Welsh farming to rural Wales: https://t.co/tAhGjQsPOq #WeAreWelshFarming pic.twitter.com/zyxxuKju7t

“It’s the most important consultation on the future of the agriculture industry for a generation,” said NFU Cymru president John Davies. “As farmers, we are proud of the way we produce food and work with the environment.

“Please have your say. It’s your future. It’s vital that you respond.”

The Welsh government consultation paper confirms that the Basic Payment Scheme in 2019 will be delivered in a similar way to 2018.

But after that, the consultation proposes phasing out direct support between 2020 and 2025. This comes at the same time as the EU proposes to spend 70% of its budget for 2021-27 on direct payments.

NFU Cymru is concerned that abolishing direct payments, along with political instability, the rise of protectionist policies, trade wars, and extreme weather, will undermine farmers’ ability to deliver high-quality, safe and affordable food for the nation.

The Welsh government consultation covers nine chapters over 60 pages. But NFU Cymru has designed a simple, straightforward online platform, available in both English and Welsh, which highlights the key areas, including food production, environment, productivity and the transition period.