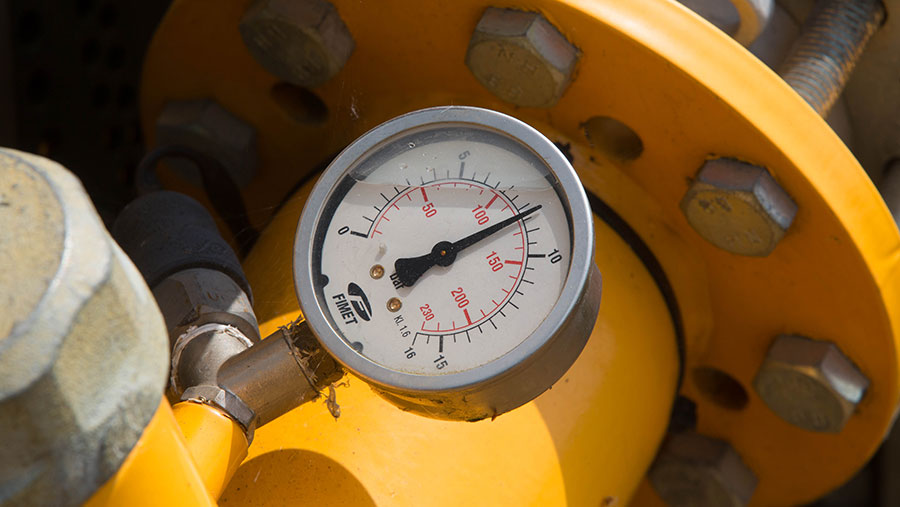 The Environment Agency (EA) has announced that it will use drones to catch farmers who are illegally abstracting water this summer.

The move is part of a wider crackdown on unauthorised abstraction after July’s record temperatures and the dry weather continue to put pressure on water resources.

More EA officers will be deployed and the frequency of compliance checks will be increased, to ensure farmers are not breaching their licences.

The drones will fly over fenland areas of East Anglia where pressure on water supplies is at its greatest.

While the flights will be carried out by an independent contractor the video footage will be streamed to a web portal where EA officials will direct pilots to cover certain locations.

If irrigators are found to be abstracting illegally, enforcement action will be taken. This can include written warnings, civil sanctions, referral to the Rural Payments Agency or prosecution.

Officials have reported that some illegal abstractions have already been uncovered.

In addition to the drones, five new environment officers have been taken on to help manage water resources. They will carry out inspections in the riskier catchments where more intense abstraction takes place and the frequency of compliance checks and patrols will increase.

The role of the new inspectors also includes identifying licence holders at risk of water restrictions and making them aware of the possible shortages, the EA said.

Farmers and growers who irrigate crops in the affected areas will be contacted in advance to update them on any formal Section 57 (S57) restrictions.

These are rarely used and this year will cover only direct spray irrigation from surface watercourses.

Andrew Chapman, EA environment planning specialist in East Anglia, said: “Following on from the hot and dry summer we experienced in 2018 our area has not received the winter rainfall we would normally expect. This is placing significant pressure on the water environment.

“We will be prioritising our water resources compliance work over the summer in those catchments that are at risk from this prolonged dry period.”

Michael Neale, EA land and water team leader in Essex, added: “We have an intelligence-led approach to all compliance checks and will always respond to reports of illegal abstraction.

“We are going to up our out-of-hours response to reports wherever they come from and will have more resources on hand to bolster our approach.”

Nicola Dunn, an AHDB resources management scientist, added that farmers had been warned that irrigation might be interrupted.

In May, the agency rated water prospects in East Anglia, Lincolnshire and Northamptonshire as “poor”.

Ms Dunn explained this meant farmers and growers were likely to face restrictions on abstraction for irrigation during the growing season due to low water levels.

The European Commission has used satellites to monitor the effect of the ongoing drought and announced measures to support farmers.

Farmers will be able to receive a higher percentage of their direct and rural development payments in advance and have greater management support.

Livestock farmers will also be granted derogations on greening rules to provide greater flexibility on land that would normally not be used for production.

Further support has been made available under the CAP.

Farmers will be able to receive up to 70% of their direct payments and 85% of rural development payments as of mid-October to improve cashflow, the commission announced. Derogations from certain greening requirements will also be allowed.

These derogations will apply to crop diversification and ecological focus area rules on land lying fallow. Consideration is also being given to the adoption of other types of derogation from greening tenable farms to produce more fodder.