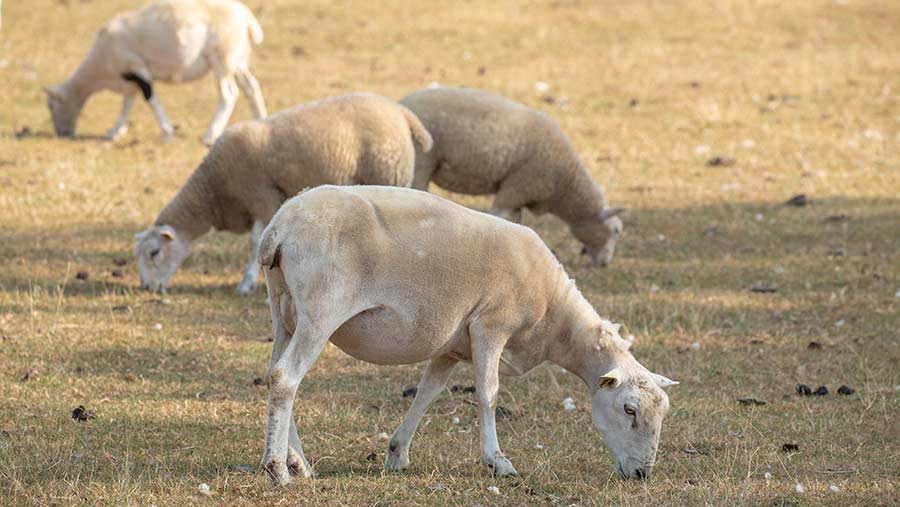 The Environment Agency (EA) has announced support for farmers affected by drought following the driest June on record since 1925 and a dry July.

The announcement comes as leaders of the NFU met to discuss the effect the dry, hot summer is having on farmers and the country’s food supply.

The EA says it will look at being more flexible about the rules on water abstraction for agricultural use.

See also: Advice on when to cut maize crops in drought

The new measures came into place on Wednesday (1 August) in cases where there is a serious threat to crops or livestock, at which time the EA will allow emergency abstraction by allowing flexible abstraction licences to those who need it most.

“We know farmers are facing considerable pressures in responding to drought conditions and we want to support them by allowing them to flex their abstraction licences in the most serious cases to safeguard food production and animal welfare,” Paul Hickey, head of water resources at the EA, said.

The EA has also agreed to let farmers trade water allowances outlined in their abstraction licence for a period of time without having to change their licence.

The temporary exemptions will only be granted if the EA determines there will not be any adverse effects on the environment or infringe on the rights of other water users.

Farmers are being encouraged to review their water abstraction licence details online.