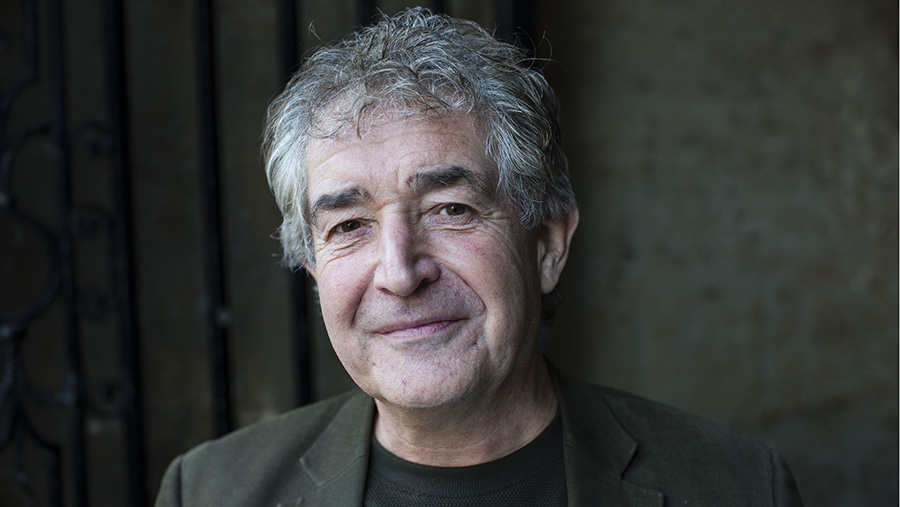 Environmental campaigner Tony Juniper has acknowledged that building a constructive relationship with farmers will be a “big part” of his job after he was named Natural England chairman-in-waiting.

The former Friends of the Earth director made the comment after farmers raised doubts about his understanding of the relationship between agriculture and the environment.

Mr Juniper was named by Defra secretary Michael Gove as the government’s preferred candidate to become the next chairman of Natural England last week.

It follows a difficult time for the non-departmental body – including criticism over its delivery and administration of the government’s flagship Countryside Stewardship scheme.

Mr Juniper was policy director at Friends of the Earth when it launched a legal challenge to halt field trials of GM crops in 1999.

He is currently president of the Royal Society of Wildlife Trusts and executive director for advocacy and campaigns at WWF-UK.

Lincolnshire arable farmer and contractor Ben Atkinson tweeted: “It would be nice to see the nomination of someone that understands the real ‘Natural England’.”

Leicestershire farmer Joe Stanley said: “All we can hope for is that Mr Juniper engages with his primary stakeholder – British farmers – in good faith.”

This should include building a constructive relationship based on the twin pillars of sustainable and profitable food production alongside environmental protection and enhancement, he added.

Well that will certainly be a big part of what I will seek to do. Secure & healthy food can & must be pursued together with wildlife recovery. For me it’s not either-or, but how we achieve both-and. Fortunately, there are more & more inspiring examples of how this can be done.

Mr Juniper responded by saying: “That will certainly be a big part of what I will seek to do. Secure and healthy food can and must be pursued together with wildlife recovery.

“For me, it’s not either-or, but how we achieve both-and. Fortunately, there are more and more inspiring examples of how this can be done.”

The NFU said it was important that Mr Juniper delivered for all stakeholders – not just for the environment.

“Having recently lost responsibility for the administration of the Countryside Stewardship schemes, Tony Juniper will need to focus on turning this important body around so that it delivers for all stakeholders and the environment.

“The NFU looks forward to an early meeting with him to outline our plans for a productive food-producing British farming industry while at the same time continuing and improving on environmental delivery.”

Before he can take up the role, Mr Juniper must face a pre-appointment hearing by MPs who sit on the House of Commons Environment, Food and Rural Affairs select committee.

Pre-appointment scrutiny hearings are a standard part of the appointment process for some of the most significant public appointments made by government ministers.

Held in public, the hearings aim to provide an added level of scrutiny to verify that recruitment meets the principles set out in the government’s code on public appointments.

This seeks to ensure that the appointments process allows the best people to be appointed from the widest possible pool of candidates.

Government ministers consider the committee’s views before deciding whether to proceed with the appointment.