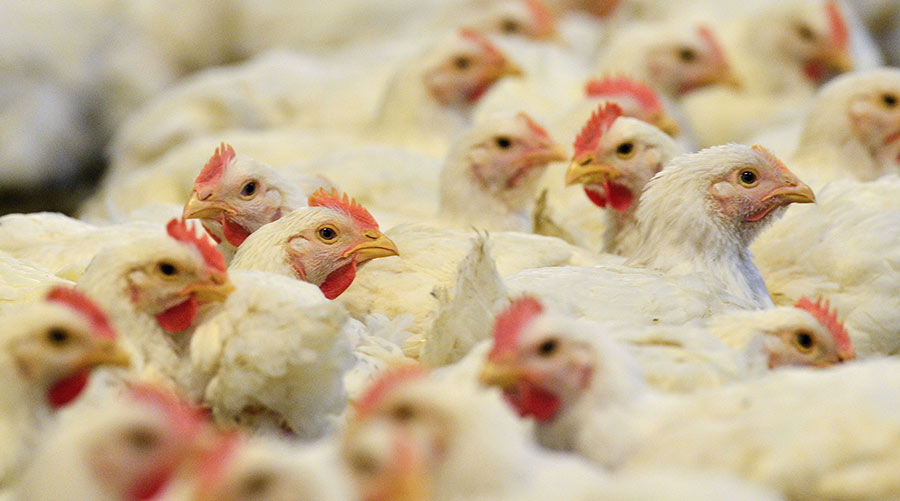 Legal experts at the University of Sussex have warned about the ease with which long-standing food safety regulations in the UK could be relaxed by ministers after Brexit.

Despite assurances that food standards will not be allowed to drop once the UK leaves the European Union, fears remain that pressures will mount for government to seek to access cut-price food from abroad.

These fears have been reinforced by the release this week of the government’s Yellowhammer papers, spelling out the possible impact of a no-deal Brexit.

This says that, under a worst-case scenario, there could be shortages of some foods and prices would increase accordingly, spurred on by panic buying.

Some have warned this is likely to encourage the government to improve access for food supplies from other parts of the world, including countries that operate to lower standards of production than those found in the UK.

There is also no doubt that the US is keen to strike a new trade deal with the UK post-Brexit and this will almost certainly include agricultural produce, such as chlorine-washed chicken and hormone-implanted beef.

According to a new study by the UK Trade Policy Observatory at the University of Sussex, the stringent UK regulations, which currently restrict the import of such controversial US food products, could be easily stripped away with minimal parliamentary scrutiny.

The EU Withdrawal Act 2018 provides extensive scope for ministers to make changes to food safety legislation without the level of scrutiny that primary legislation would provide, it says.

“The use of statutory instruments (SIs) would give a UK prime minister determined to overcome opposition to loosening UK food safety legislation a relatively clear path to ratifying a US-UK free-trade agreement,” it says.

“The UK parliament has a much weaker influence on treaty negotiation in comparison to both the US or EU.”

As well as chlorine-washed chicken and hormone-treated beef, the report also points to current EU/UK restrictions on GM crops, certain pesticides and residue levels, and food additives, where the US is frustrated and will seek easier market access.

“The real risk is that there are SIs giving ministers a lot of power on controversial policy areas that the US will be pushing very hard to reform,” said Chloe Anthony, one of the report authors.

“Through SIs, UK ministers have the ability to amend, revoke and make regulations on how active ingredients in pesticides are authorised, the maximum residue levels permitted in food and to the GMO application and authorisation process.”

Such a move could prove unpopular with the UK public, 82% of whom favour retaining high food standards over a US trade agreement, according to one recent poll.

It could also damage future food trade with the EU, which accounts for around 70% of UK food exports.