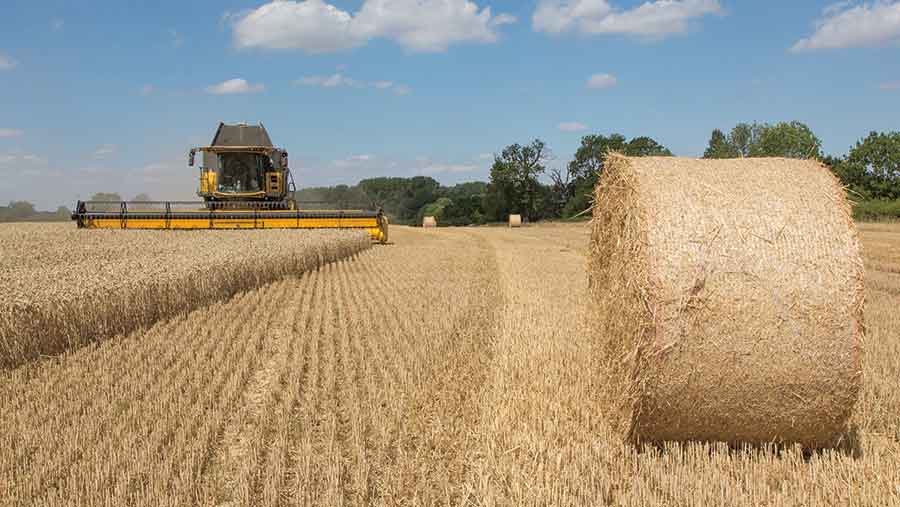 Farmers should be paid a lump sum to prepare for the likely end of direct payments after the UK leaves the EU, a leading agricultural economist has suggested.

An “exit bond” would help ease the transition to a new system of farm support, said David Harvey, emeritus professor of agricultural economics at Newcastle University.

Direct-style payments currently paid under the CAP are likely to disappear post-Brexit – whether they are suddenly withdrawn or gradually phased out, said Prof Harvey.

“It is pretty obvious that quite a lot of farms are going to be in quite a lot of serious trouble if those payments stop,” he told the Northern Farming Conference at Hexham, Northumberland.

“If you suddenly remove a major part of their income stream – which is the [basic] payment – a lot of those farms are going to be compromised beyond survival.”

Prof Harvey said an alternative approach could see direct payments continue for another 5-10 years after Brexit at a declining rate – before they were eventually withdrawn altogether.

But a phased withdrawal of direct payments as a new British agricultural policy (BAP) was introduced would not favour farm businesses either, he warned.

“What businesses need is a bit more certainty about what the future is actually going to bring,” said Prof Harvey. More importantly, farmers needed capital and investment to adjust.

An “exit bond” which consolidated any future stream of direct payments into a single lump sum would better enable farm businesses to adjust to life after Brexit, said Prof Harvey.

It would allow farmers “to clip the coupon and carry on as before or cash in that lump sum” and use the money to adjust their farm businesses to suit a potentially more certain future.

“An exit bond – a BAP bond – is something I would be arguing for if I was still a farmer,” Prof Harvey told conference delegates on Wednesday (9 November).

Nobody knew what would happen to British agriculture if direct payments were withdrawn but it was clear that farmers would struggle without some form of adjustment assistance.

Defra minister George Eustice has pledged that the government will continue supporting farmers post-Brexit – but it remains to be seen what form that support will take.