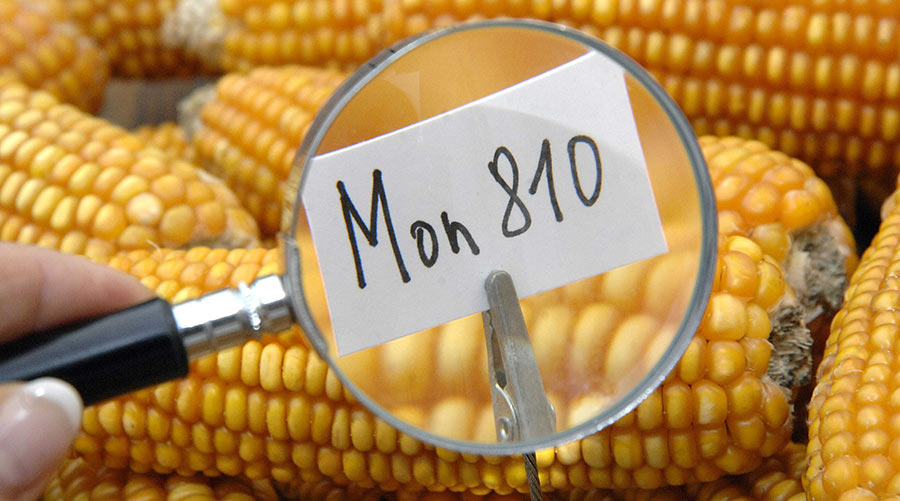 The government is being urged to consider the wider implications before supporting the introduction of genetic modification to UK agriculture post-Brexit.

Prime minister Boris Johnson has demonstrated his support for GMs, but his comments have divided opinion among those for and against the use of this technology.

“Let’s start now to liberate the UK’s extraordinary bio-science sector from anti-genetic modification rules and let’s develop the blight-resistant crops that will feed the world,” stated Mr Johnson in his first speech as prime minister in July.

A no-deal Brexit could pave the way for a free-trade deal to be struck between the UK and the US, where genetically-modified crops are engineered for insect resistance or herbicide tolerance and widely grown.

But according to Roger Kerr, chief executive at the Organic Farmers & Growers (OF&G), which certifies more than 50% of UK organic land, there are economic and scientific issues to consider.

“The economic issues with GM relate to scale and market access,” said Mr Kerr. “If UK agriculture adopts GM, then farmers will find they have to bring their costs of production in line with GM producers in the US and China.

“Also, some EU markets may be closed to GM products, so assuming a trade deal can be agreed, these higher-margin opportunities will be closed to UK producers.”

He called for independent research in controlled environments on the effects of GM, before rolling out the science without fully understanding the risks involved.

Finally, Mr Kerr said there is a “common fallacy” to think we need GM to produce more food to feed the growing world population – when around half the food produced is currently wasted.