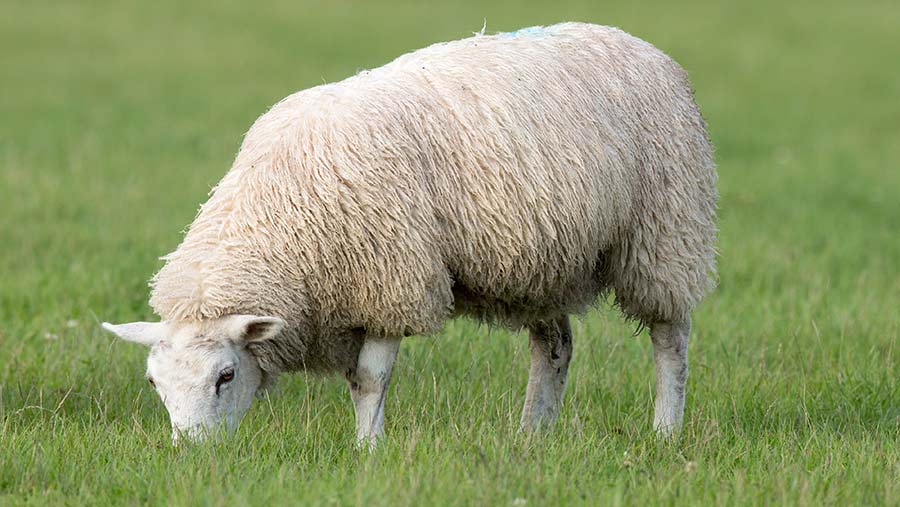 The UK government is set to start work on a Brexit compensation scheme for sheep producers, to offset the impact of losing tariff-free access to the EU market in the event of a no-deal Brexit, according to Scottish rural economy secretary Fergus Ewing.

Mr Ewing has repeatedly called for such a scheme, pointing out that tariffs of up to 50% could be imposed on exports – which would be devastating for Scotland’s sheep farming sector.

He has therefore written to NFU Scotland and the National Sheep Association offering a meeting to discuss the best way forward for a compensation scheme.

Former Defra secretary Michael Gove had promised at a previous Inter-Ministerial Group for Environment, Food and Rural Affairs meeting that the UK government would pay compensation for sheep farmers, even if there was reluctance on the part of the Treasury, he added.

The Brexit transition period – during which existing rules on trade, travel and business for the UK and EU continue to apply – is to due to end on 31 December.

NFU Scotland president Andrew McCornick said: “All sectors of Scottish agriculture remain in the dark about crucial future trading arrangements with the EU.

“There is absolutely no doubt that quota- and tariff-free trade with the rest of Europe remains the best option for Scotland’s iconic food and drink sector.

“We also need a deal that minimises the checks required on goods going into the EU.”

Emergency support would be required for any sector severely affected in the event of a no-deal Brexit, said Mr McCornick.

NFU Scotland would be proactively feeding in its views on any contingency measures that might be needed, he added.

The UK is the largest exporter of sheepmeat in the northern hemisphere – and producers face a cliff-edge on sheepmeat exports without a deal.

“Our reliance on European markets for our quality Scotch lamb means sheep producers are particularly exposed were the UK to leave the EU without a free-trade agreement.”

NFU Scotland’s livestock committee has spent significant time looking at what emergency support might be appropriate for the Scottish sheep sector in the event of a no-deal Brexit.

Mr McCornick said he welcomed confirmation that UK discussions on a sheepmeat compensatory scheme were set to commence.