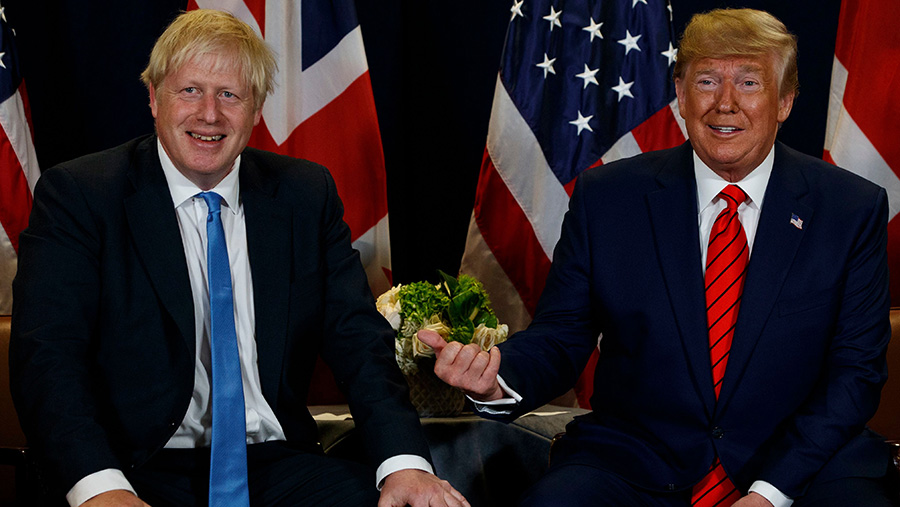 US trade negotiators offered to help the UK government convince a sceptical British public to accept chlorine chicken – and they stated that parliamentary scrutiny of food standards is “unhelpful”.

The US even agreed to share their “public lines” on chlorine-washed chicken to help UK officials try to “sell” the controversial practice to British consumers and help “inform the media narrative”.

The papers also reveal the US team called for less nutritional labelling on foods and less protection for regional foods, such as stilton cheese.

The 451-page dossier outlines six rounds of talks between UK and US trade officials, running from July 2017.

The documents show that US negotiators had “the most angst” about EU limits to the use of chemicals in food production, trying to persuade the UK to change and seek a clean break from EU rules that protect UK consumers by maintaining high standards in farms and the food industry across the UK.

These rules were repeatedly discussed over two years, with the documents in July 2018 revealing a “challenging and difficult” meeting, where US officials saw “sanitary and phytosanitary” (SPS) rules as the biggest “sticking point”.

EU rules on SPS limit many pesticides, veterinary drugs such as growth hormones, and pathogen reduction treatments such as chlorine washing, that are allowed under US agriculture rules.

The US team said that maintaining the EU’s high standards for UK food production was “the worst-case scenario”.

They added that in a no-deal situation there would be “all to play for”.

The US also wanted to ban any mention of climate change in a trade deal.

Commenting on the papers, Tom Brake, Liberal Democrat Brexit spokesperson, said: “These documents show that a Donald Trump post-Brexit trade deal poses a threat to the family farm as we know it.

“The US has far lower animal welfare and food standards, especially on the use of chemicals and growth hormones.

“The Conservative Party’s desperation for a US trade deal risks meaning these lower food standards are adopted by the UK.

“British farmers would then face a perfect storm – losing tariff-free access to vital European markets while being undercut by low-standard imports from the vast US industrialised agriculture sector.”

Farming campaign group Sustain said the leaked documents were “concrete proof” of the risks to our food, farmers and the environment from a future UK-US trade deal.

Kath Dalmeny, CEO of Sustain, said: “They appear desperate for us to loosen our food regulations so American food companies can send us products like chlorine-dipped chicken, hormone-treated beef and animal products raised with high levels of antibiotics.”