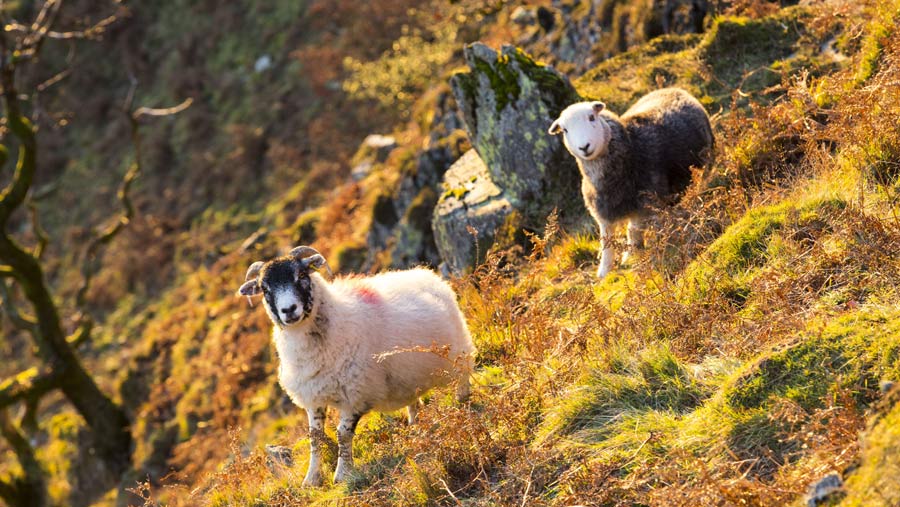 Support payments to farmers in England will be halved by 2024 under government plans due to be announced on Monday (30 November).

The reduction is said to part of the government’s plan to phase out direct payments over a seven-year period beginning next year.

Higher cuts are planned for farm businesses that currently receive an annual basic payment of more than £30,000.

The figures were revealed by The Financial Times on Friday (27 November). The paper cited documents seen by the FT and two people briefed on the matter.

The government has pledged to keep overall funding for agriculture at existing levels for the duration of the current parliament.

Much of the money saved from reducing direct payments will be used to fund the government’s forthcoming Environmental Land Management (ELM) scheme.

Under the scheme, farmers will be required to undertake environmental measures and provide “public goods” in return for public money.

The intention is that ELM will be phased in as direct payments to farmers are phased out – and fully up and running by 2024.

Initially, farmers will be paid on an income foregone basis – including under a Sustainable Farming Incentive (SFI) scheme

The SFI aims to bridge the gap in farm incomes as basic payments are wound down and the ELM scheme is fully implemented.

Pressure is mounting on Defra to help farmers adjust to the end of direct payments – amid fears that thousands of farming families could be driven out of business.

It follows growing concern that many growers and livestock producers won’t survive the switch to the government’s new system.

In a letter sent earlier this month to 200 rural MPs, the Country Land & Business Association (CLA) said switching from BPS to ELM was fraught with danger.

Many farmers fearing for their livelihoods if the transition was badly handled, it said.

Family farms faced losing half their financial support by the time ELM was fully available, according to CLA calculations.

Large farming enterprises on wafer-thin margins would also be at risk, it said.