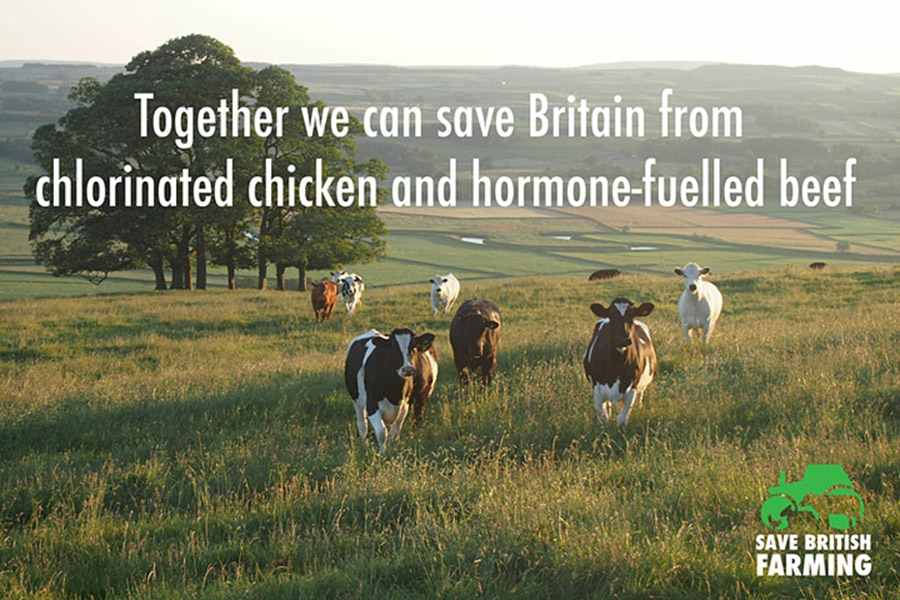 British farmers are planning to drive tractors to Westminster to protest against concerns the UK government’s Agriculture Bill will “sell them down the river”.

The campaign group Save British Farming is calling on farmers to drive tractors to Parliament Square for a “socially-distanced demo” from 1pm on Wednesday 8 July.

It comes after more than a million people signed an NFU petition urging the government to honour its pledge to protect British farming’s high standards in any future Brexit trade deals.

So far, organiser and farmer’s wife Liz Webster, from the Cotswolds, said about 60 people from across the country have signed up to take part in the event. 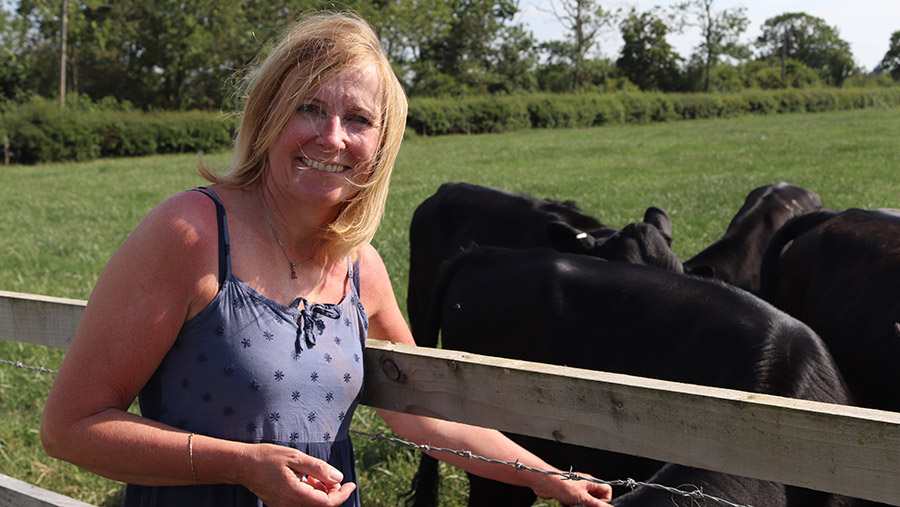 Tractors, mostly from farms within an hour from London, and a few sheep are planned to be transported to the capital.

Mrs Webster told Farmers Weekly: “People need to understand that unless we force the government to change tack, there will be all sorts of horrors coming our way and it will ruin the countryside.

“Farmers might be traditional Tory voters. They cannot believe that the Conservatives will sell them down the river and many think they will change something last minute.

“But the prospect of a no-deal Brexit and a free-trade deal with US president Donald Trump risks the UK becoming the 51st state of America under the Tories.”

Mrs Webster, who was the anti-Brexit Lib Dem party candidate for The Cotswolds in the 2019 general election, added: “Such a move would break up family farms and be swallowed up by the big boys.

“It would lead to the absolute opposite of why so many farmers voted for Brexit.”

The group has published posters of dairy cows grazing in the British countryside with the message: “Together we can save Britain from chlorinated chicken and hormone-fuelled beef”.

The UK government has repeatedly pledged it will not sign Brexit trade deals with any country that would undercut British farmers.

But it has refused to rule out a free-trade deal with the US that would result in foods produced using methods that would be illegal here flooding domestic markets.

Last week, Waitrose became the first UK retailer to pledge never to sell lower-standard food imports, such as US chlorinated chicken and hormone-fed beef, in its stores.

Other supermarkets say they will continue to back British farmers, but none have given a similar pledge.

Mrs Webster said the group backed the NFU’s petition and hoped that the union would support their demo.

To support the campaign, visit eventbrite.co.uk