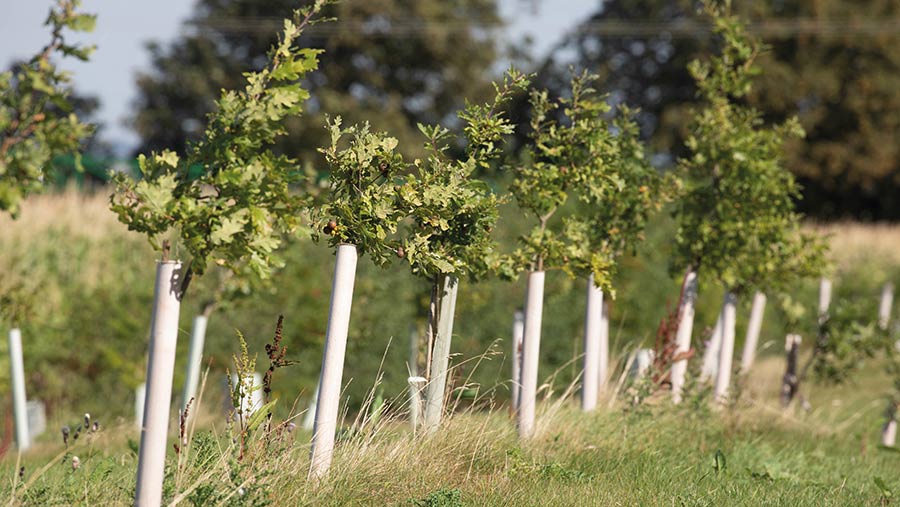 The government must regain farmers’ confidence if Defra’s forthcoming flagship environmental scheme is to be a success, a survey suggests.

Four out of five farmers say they expect to sign up to the Environmental Land Management (ELM) scheme when it is introduced over the coming years. But many fear that payments will be too low and the scheme will be badly administered.

The survey was undertaken by Strutt & Parker and the Country Land and Business Association (CLA). Results were published to coincide with the CLA’s Rural Powerhouse Week (23-26 November), which is looking at life after direct payments.

The ELM scheme is due to replace direct payments, which are being phased out from next year across England. But it won’t be fully up and running until 2024 – prompting fears of a funding gap as the Basic Payment Scheme is wound down.

The survey suggests farmers and landowners have a strong interest in the environment and recognise the need to tackle climate change. Fully 80% of respondents said they were concerned about biodiversity losses.

Some 64% of those questioned said they were motivated by a sense of personal responsibility to make climate change more of a priority in managing their land and property, with 53% already taking action to reduce emissions.

CLA senior land use policy adviser Harry Greenfield said farmers were clearly up for the challenge. But many respondents said they needed more information on the best ways to address climate change and weather risks.

Some 64% said they expected the switch to ELM from direct payments to reduce farm profitability. Insufficient payments were a worry for 76%, with 57% saying they were concerned about poor administration.

More worryingly, 44% said they were concerned ELMs would not deliver the prescribed environmental benefits. And there was less support among farmers for options such as growing energy crops (25%), or planting trees to slow flood water (35%).

Strutt and Parker research director Jason Beedell said farmers’ concerns might be based on their poor experience of previous agri-environment schemes. “Policymakers will need to look at why people are reluctant and how the barriers can be overcome,” he said.

The government is expected to unveil further information about ELM later this month. Details are expected to include how the scheme will work and how farmers will be supported to transition away from direct payments.

Carried out in October 2020, the online survey was answered by 153 respondents in England and Wales. Respondents ranged from the owners and managers of small family farms through to larger rural estates.

‘ELM must work with farmers – not against them’

Cambridgeshire arable farmer Hannah Darby says she will embrace Environmental Land Management – as long as it complements her business goals.

“If it hinders us and doesn’t fit with what we are already doing, then it won’t work so well,” she said. “But if it is science-based and it achieves something for nature, the environment and productivity, then that’s great.” 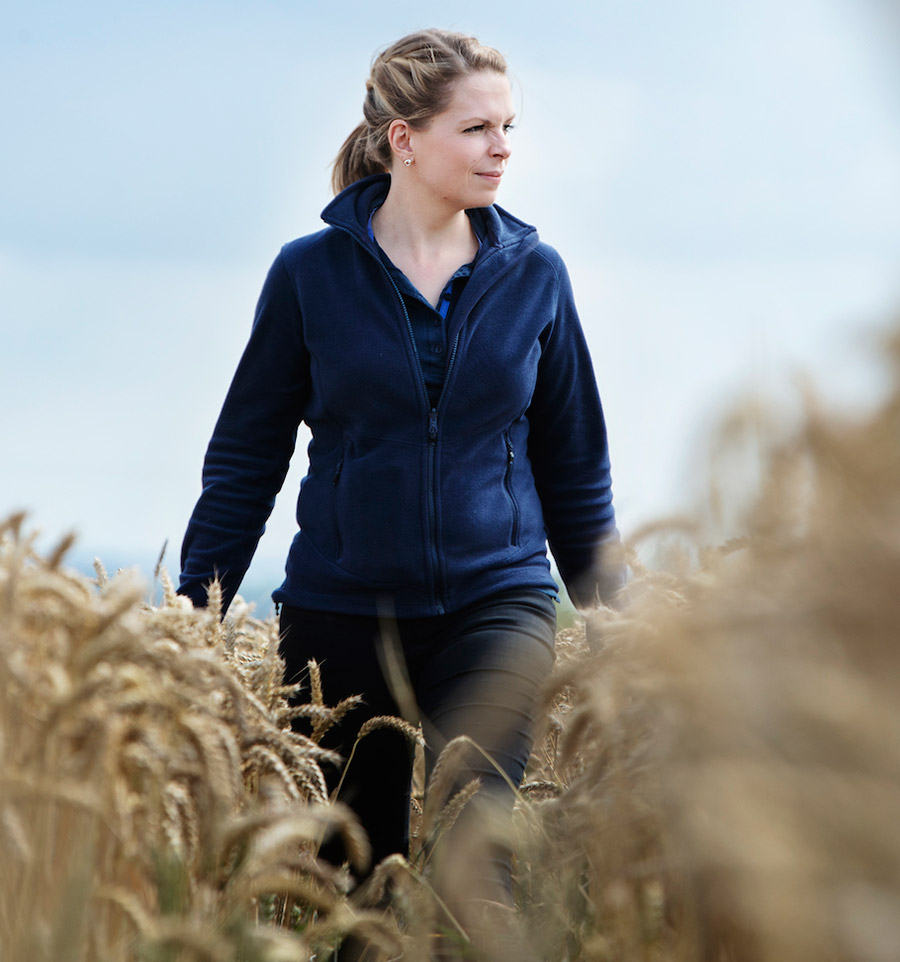 “I’m hoping the scheme will run in a similar way to Countryside Stewardship – I certainly wouldn’t want it to be more onerous and I hope it will be run in a way that is sympathetic to what we are trying to achieve as farmers.”

Information about the ELM scheme was needed sooner rather than later, Ms Darby added. “It’s not very long before it is due to come into existence and as a business we have to prepare ourselves for it.”