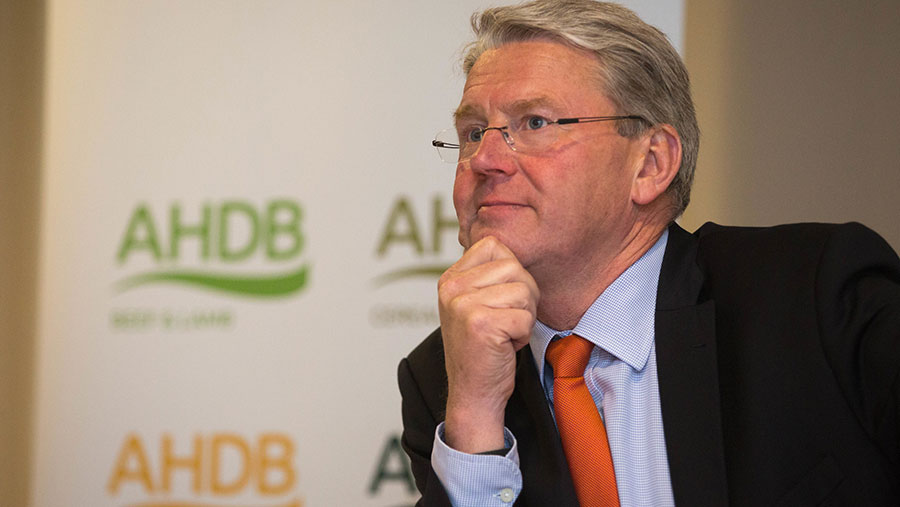 The comments were made as Sir Peter delivered the annual Shuttleworth Lecture on Wednesday (28 March).

He told his audience that aspects of Defra’s recent Command Paper – Health and harmony: the future for food, farming and the environment in a green Brexit – made him nervous because of a number of “worrying references” pointing towards a cheap food policy.

Sir Peter said the lessons of 2007-08 seemed to have been forgotten, when wheat prices reached historically high levels prompting Russia to ban all wheat exports and the EU to reduce the set-aside rate to zero.

High food inflation and shortages during that period was also a contributory factor to the Arab Spring.

It was a serious concern the country was planning its next national policy on the back of six years of plentiful supply, he said.

This was at a time when Russia was now the biggest exporter of wheat in the world and China held half of all global wheat stocks.

Some leading economists believed that population growth was slowing and food production would continue to grow exponentially, he said.

“This is a massively dangerous and complacent view, food production should never be taken for granted and the assumption that, as a rich country, we can always buy someone else’s food is dangerous, and also morally questionable.”

Sir Peter acknowledged there were some great ambitions within the Command Paper in terms of increasing exports and enhancing the environment.

But he disputed the assumption there needed to be a choice between “productive agriculture” or “the environment”, as there were solutions to producing food in a more sustainable way which would avoid the problem of exporting environmental damage elsewhere.

The dangers of policy drivers which pushed landowners into establishing wildflower meadows and extensive farming systems had to be considered, he said.

For example, could environmental payments lock some land into obsolescence, and if that was the case, would the sector lose vital infrastructure and skills.

“We need a national agricultural policy which is sustainable, but which makes sure that sustainability goes hand-in-hand with productivity growth.”