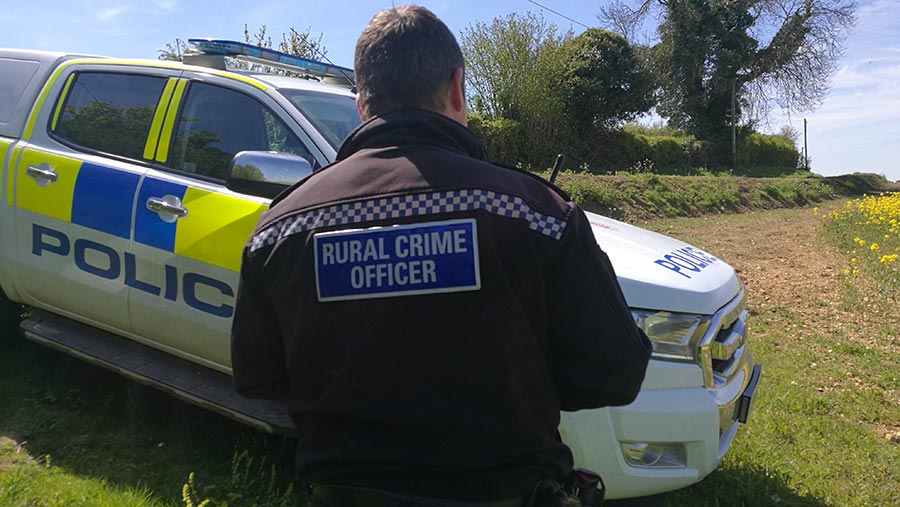 A group of men caught hare coursing on a Norfolk farm have been fined and their dogs and vehicle seized by police.

The gang offered to pay the farmer who confronted them for use of his land to hunt hares, but he refused and they were caught after a police chase through Barroway Drove village on 16 December 2019.

The hare coursers have finally had their day in court after the coronavirus pandemic caused a backlog in cases.

All five were convicted on Tuesday (16 February) of daytime trespass in the pursuit of game at King’s Lynn Magistrates’ Court. Four of the men have been sentenced, with the fifth to come at a later date. 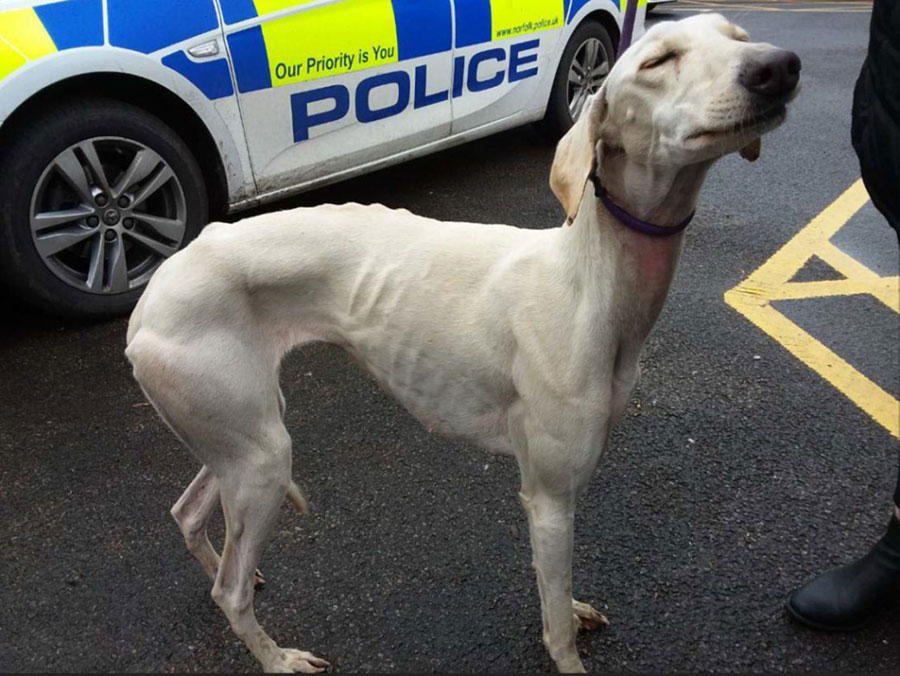 The confiscation order means the dogs will be re-homed by Norfolk Police and the vehicle could be crushed; it will not be returned to the owner.

The farmer will receive £200 compensation and the four men have been hit with fines totalling £1,950. They will also pay court costs, including victim surcharge, of £889.

The convicted men are:

Rural crime officer Chris Shelley from Norfolk Police said the force takes a tough stance against hare coursing and will do everything it can to disrupt the gangs hunting in rural areas.

“If we detain people we still seize dogs. We will always apply for confiscation orders at court, on everything including vehicles, any equipment and anything that can disrupt the criminality,” PC Shelley told Farmers Weekly.

In other cases, officers have seized thermal scopes used on air rifles and binoculars.

PC Shelley added: “We have a dedicated rural crime team that has plenty of specialist support to make sure we are getting these convictions.

“The team have had some really good results this year. We have got a further nine cases all due before the courts in the next six to seven months. We just hope now the courts continue to issue suitable punishment.”