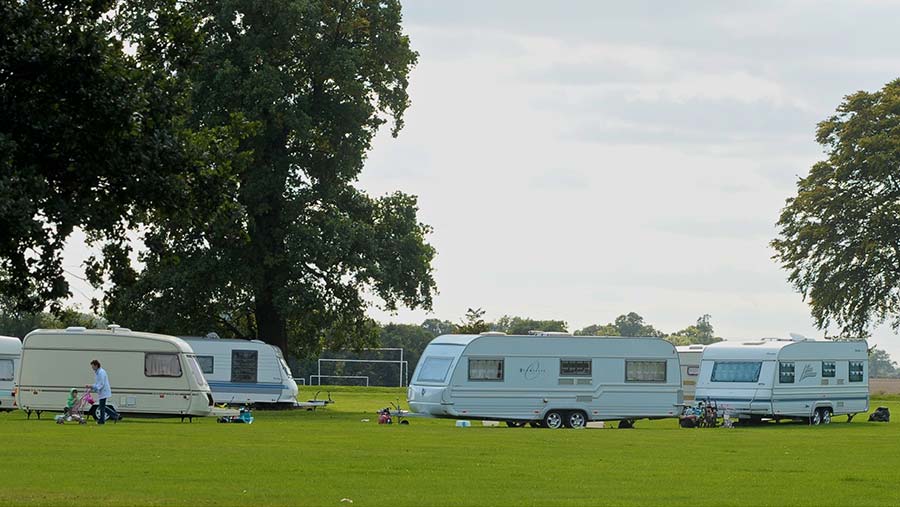 Illegal encampments of travellers or gypsies on farmland can cause huge disruption for private landowners.

The clean-up bill can often be in excess of £10,000 and it’s the landowner’s responsibility to clean up any fly-tipped waste.

An online petition that urges the government to make trespass a criminal offence is gaining momentum.

The petition urges ministers to pass new rules giving police powers to arrest without warrant, remove, store and dispose of objects, and issue penalties and proceedings.

Berkshire farmer Colin Rayner, whose farm was occupied by travellers in May, costing his landowner a £10,000 bill in bailiffs, security and clearing the fly-tipped waste, has signed the petition – and he urged others to do the same.

“I have signed the petition, my daughters have and lots of community groups have also signed it,” he added.

“Trespass should be made a criminal offence. The damage to farms and threat from fly-tipping is enormous. The private landowner is left to pay the costs.”