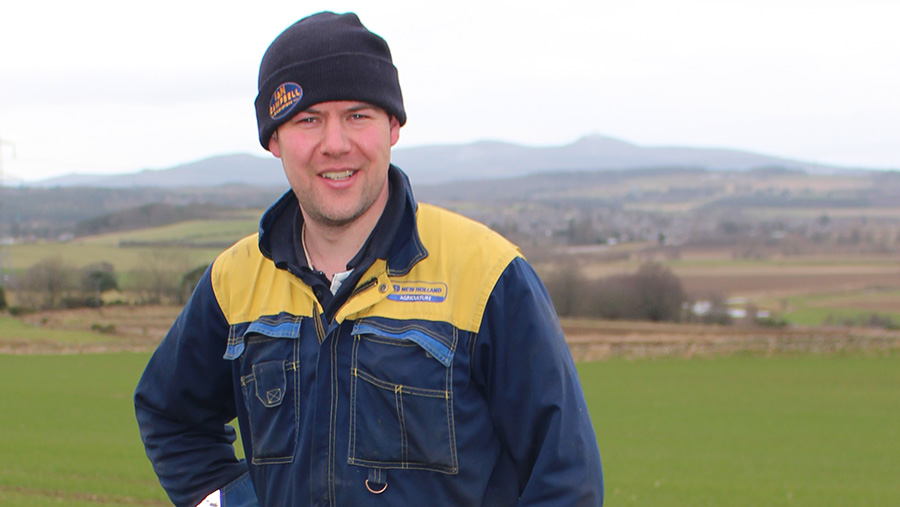 Building a more resilient cropping system is at the heart of one Scottish grower’s strategy to better cope with the more extreme weather being seen, like this winter’s monsoon.

While Scott Campbell does not have the resistant blackgrass problem that plagues many growers in England, he faces the challenge of very short harvesting and drilling windows.

High rainfall also means a greater risk of soil erosion and disease, such as clubroot in oilseed rape.

This autumn, he managed to get drilled up with his planned winter cropping and apply all the required pre-emergence herbicides before the weather turned.

Mr Cambell, who is 2019 Farmers Weekly Arable Farmer of the Year, puts this success down partly to his system.

We take a closer look at his cropping system, including several tweaks being planned in the coming months to further improve resilience.

For example, last season’s Lilli, grown on north-facing slopes, was cut by 23 August, followed by Skyscraper on 25 August and Barrel the next day. Spring barley was cut the following week.

This season, he has replaced Group 3 Barrel with a mix of Elicit and Elation, as it was a bit dirty with septoria.

Early harvest also has benefits in allowing a cover crop to be established, as it needs to be in the ground by the end of the first week of September in the North.

Skyscraper achieved 10.6t/ha in one field, setting a new record, and secured a premium of £3/t for distilling. Lilli also performed well and hit milling specifications.

Having no blackgrass means he can drill early, which last autumn started on 9 September.

“The only problem grassweed is brome, but this can be effectively controlled by chemistry and having spring cropping in the rotation.”

Another benefit of early drilling is that Mr Campbell is able to keep seed rates down and so save on seed. 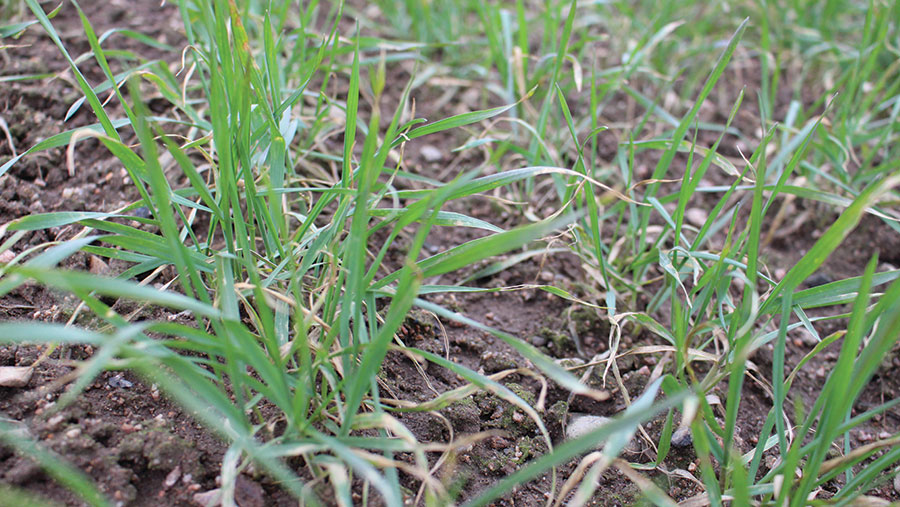 Mr Campbell is increasingly focusing on soil health, and since being crowned Arable Farmer of the Year, he has become a Soil and Nutrient Network host farmer.

He has already hosted a farmer meeting and as part of the initiative run by SAC Consulting, he is carrying out a split-field trial looking at the effect of min-till on soil health.

One half of a field of wheat was established using min-till (Horsch seed drill and Terrano cultivator) and the other half using a plough.

“We are already seeing differences, with the min-till half drying out quicker and travelling better when applying the backend manganese. The ploughed area was a bit slimy.”

Growing a green manure is also a key part of the system. It is an option in the agri-environment scheme (AECS), which is resulting in substantial fertiliser savings.

Last year’s green manure was sown in May and chopped down on 20 August. Monitoring carried out by seed supplier Kings showed the value of the oil radish, vetch, oats, phacelia and crimson clover mix.

At incorporation, there was an estimated 30.5t/ha of fresh weight, equating to a total nutrient content of 83kg/ha nitrogen, 19kg/ha phosphorus and 91kg/ha potassium.

Mr Campbell calculates this is saving him 20% in fertiliser and “is a great entry for winter wheat”.

Another challenge for growers that far north is establishing successful cover crops. He did this last autumn with a mix of phacelia and radish, which was drilled on 10 September after a crop of Skyscraper wheat.

It is currently being grazed by a neighbour’s sheep flock – the first time livestock have been on the farm since 1996, when the last Suffolk sheep were sold.

Monitoring estimated 450g/sq m of crop freshweight, which equates to 4.5t/ha, which is impressive given the season.

Next year, Mr Campbell is planning to expand his cover crop area, as it will enable him to increase his spring barley area at the expense of some of the bare overwinter stubble, without losing out on his greening points.

Phacelia has lot of roots, which benefits soil health, as well as capturing nutrients. The crop is incorporated with a front-mounted topper and then ploughed in.

He has found cover crops have also helped to dry out fields, and his soil organic matter is now at 7.8%.

Mr Campbell spent the winter ditching and installing new drainage. “We are investing to get ready for the next storm.”

To help reduce erosion in higher-risk fields, Mr Campbell does intermittent drilling in the tramlines where fields are prone to runoff.

Winter oats are being grown for first time at Kirkton since 1986, as Scott Campbell looks to introduce a less-risky break crop option than oilseed rape.

About 12.5ha of Eagle oats are in the ground on contract with Bairdsmalt to Morning Foods for porridge oats. Being a cheaper crop to grow than oilseed rape, he hopes to earn more with the cereal.

His aim is to widen his rotation to six years, with two years of spring barley followed by winter barley, oilseed rape, wheat and then oats. There will also be a year of green fallow within the rotation.

Depending on how they perform, they may eventually replace oilseed rape.

“It is so expensive to grow and it’s in the ground for a whole year, so we are looking at possible alternatives.”

He points to the challenge with sclerotinia, slugs, high erucic acid levels and light leaf spot. “It is a high-risk crop, and this year pollen beetle was bad up here.”

It was the standout performer last harvest, delivering 7.66t/ha. There was more straw too at 6.6t/ha, which is also important as it is a valuable by-product for local livestock farmers.

“Sassy showed better tillering and a good bushelweight. On lighter soils, we can struggle with specific weight. Diablo and Sassy are newer, with better weights, so we have moved towards them.”

Last year, Laureate averaged 58-59kg/hl and the other two varieties were up to specification at 62-63kg/hl. Having three different varieties that ripen at different times also help spread risk.

“If you have Laureate at 50kg/hl and it fails to meet malting, you not just have feed barley, you have poor feed barley.”

So cropping for 2020 is 108ha of Diablo, 90ha of Sassy and 45ha of Laureate. Mr Campbell is also trying newly recommended Tungsten, going in after the potatoes on let land.

With winter barley, he is growing some Kingsbarn, joining Tower and Orwell. 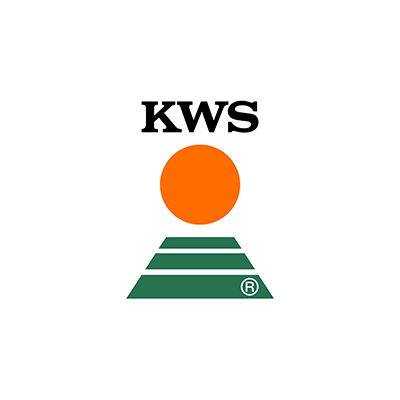 The Farmers Weekly 2020 Arable Farmer of the Year Award is sponsored by KWS.