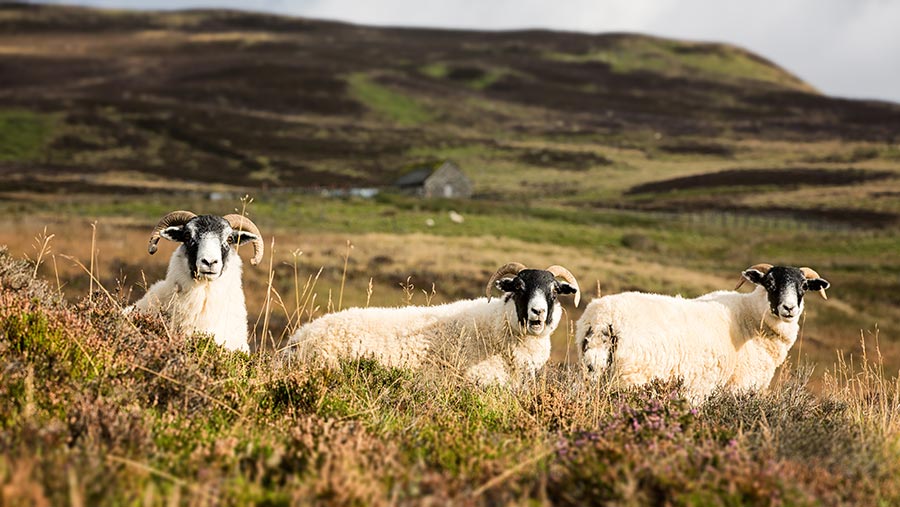 A single payment scheme which retains an element of direct support and evolves over time is being proposed by NFU Scotland (NFUS) to reward Scottish farmers and crofters who deliver for the environment.

Union leaders set out the farmer-led plans for a four-year transition from the CAP to a post-2026 scheme for Scottish agriculture during a press briefing on Wednesday (21 July).

They insisted that the proposals, contained in a new 24-page NFUS report, would deliver on food production, climate change and biodiversity ambitions simultaneously.

NFUS says the Scottish government must develop a single policy framework that has flexibility across all sectors, farm business types and sizes, and geographies in Scotland. This would avoid multi-enterprise businesses having to navigate multiple schemes.

However, farm leaders stressed it was “critical” that the Scottish government built an IT system that would enable the transition phase (2021-25), but also underpin the future support scheme (post-2026).

NFUS has worked with policy experts Steven Thomson, an agricultural economist at SRUC, and Andrew Moxey, from Pareto Consulting, to devise the proposals, which are set out in the report, “The Transition to Future (Conditional) Agricultural Support – NFU Scotland’s approach”.

The report says there must be a “fundamental shift away from blunt area-based support that can incentivise inertia towards a system based on activity”.

In the first instance, support should focus on helping farmers to gather information and data to help understand their businesses, the report suggests. This will include environmental auditing, for example of soil carbon and ecological features.

Through the “just transition” period (2021-25), funding would gradually switch from its current form of retained CAP Pillar 1 schemes to increasing conditionality, set against performance metrics aligned to achieve environmental outcomes, the report says.

From 2026 onwards, funding for farms and crofts would comprise a mix of area payments and headage payments, with payment uplifts and premiums awarded to farmers who achieve biodiversity and greenhouse gas reductions.

Criteria for payments would be developed around an indexed scoring, possibly evolving over time.

“Because we are no longer having that blunt area-based approach, the whole point of conditionality is that the payments will be for ‘doing’, rather than ‘having’,” he added.

NFUS president Martin Kennedy said it was time for the Scottish government to replace rhetoric with delivery of its future agricultural policy. Meanwhile, funding levels must at least be maintained at current levels to support farmers in future years, he added.

The Scottish government has promised to establish an implementation board to develop new proposals for sustainable farming support within the first 100 days of government.

A government spokesman said the board will consider the NFUS recommendations along with those from the Farmer-led Groups and others when devising policy.