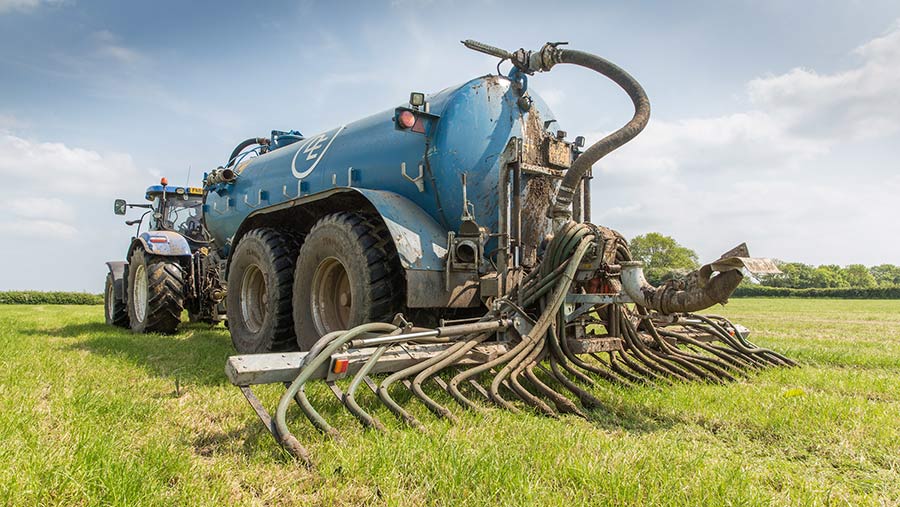 Wales is to transition to a nitrate vulnerable zone (NVZ) covering the whole of the country from 1 April.

The Welsh government said it had given Welsh farmers four years to clean up their act on agricultural pollution but, with incidents averaging over three a week, it has now decided to act.

Farming unions had advocated a voluntary approach for improving water quality, but on Wednesday (27 January), Welsh rural secretary Lesley Griffiths announced that a phasing in of an all-Wales NVZ would start as early as April.

The Farmers’ Union on Wales (FUW) has labelled a pan-Wales approach as “draconian and unimaginative”, while NFU Cymru said it was “indiscriminate and punitive”.

The initial roll-out in April will take the form of “good practice requirements”, but no detail has yet been provided on what shape these will take.

One of the triggers to the new measures could be a significant pollution incident in west Wales on 31 December 2020, when a farmer spread slurry in wet weather on saturated ground and polluted a 1km stretch of river in a special area of conservation.

Ms Griffiths insisted that the standards being set by the new regulations were “not excessive”.

She said she had made her decision after a lengthy period of engagement with the industry.

“I have given the industry every opportunity to demonstrate a change in behaviours through voluntary action.

“Some progress has been made over the past four years but not enough to demonstrate the scale, rate and commitment to change needed.”

For some farms, the regulations will mean upgrading slurry storage facilities and £13m of government money will help support this and other improvements.

The minister suggested that the regulations were needed to avoid future tariffs on Welsh exports to the EU by setting a regulatory baseline at an “appropriate level”.