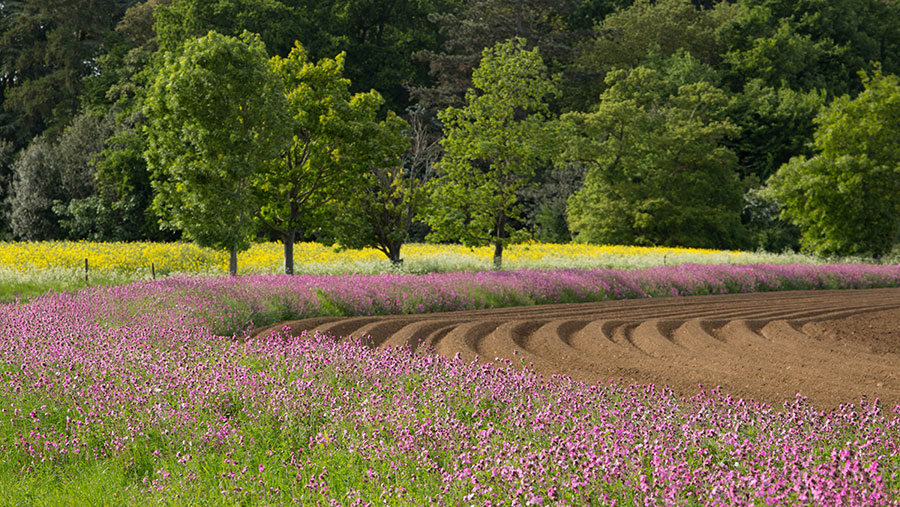 A flexible approach is vital for farmers to be properly rewarded for looking after the environment, suggests a government consultation.

This includes different payment mechanisms, and a blend of public and private finance alongside a simple and flexible application and delivery process.

The findings are contained in the results of a consultation to help shape the ELM scheme, which will reward farmers for undertaking environmental measures on their land.

Due to fully launch in 2024, ELM is seen as a key way for farmers to recoup some of the income lost as direct payments are phased out.

In total, there were 1,672 respondents to the consultation – including individual farmers, industry organisations and environmental groups.

An analysis of the consultation responses was published by Defra on Wednesday (10 February).

While the main driver for participation is financial, the responses suggest that participation will be more likely if the process is simple and flexible.

“Nearly one in five land managers would like to see the payment calculations include an element of income foregone,” says the document.

But most of these wanted the payment rates to go beyond purely income foregone and include either costs and/or an additional financial incentive.

Many also made the point that the calculations must include an additional incentive to encourage participation – or to account for the risk that land managers take on.

About one in seven respondents said they supported an element of an outcome-based reward or payment by results within the financial calculations.

Land managers appeared to support this mechanism because it is less prescriptive, more flexible and gives farmers greater control over their actions.

But the report says there are no accepted metrics for many outcomes  – and an outcome-based payments system is thought to be more complicated to administer.

The report also identifies a clear need for advice, particularly during the pre-application and application process, and for more complex agreements.

A need for impartial and expert advisers with local knowledge was also suggested.

Respondents were overwhelmingly in favour of testing and piloting the scheme, especially for payment and rewards; outcomes and effectiveness; applications; and monitoring.

Defra said it would incorporate the consultation feedback into the design of the ELM scheme, which is being tested by more than 3,000 farmers.

A pilot version of the first tier of the scheme – called the Sustainable Farming Incentive – is due to be launched this spring.

Defra said the pilot would help demonstrate how policies co-designed with farmers would operate in practice – with more information due to be released shortly.