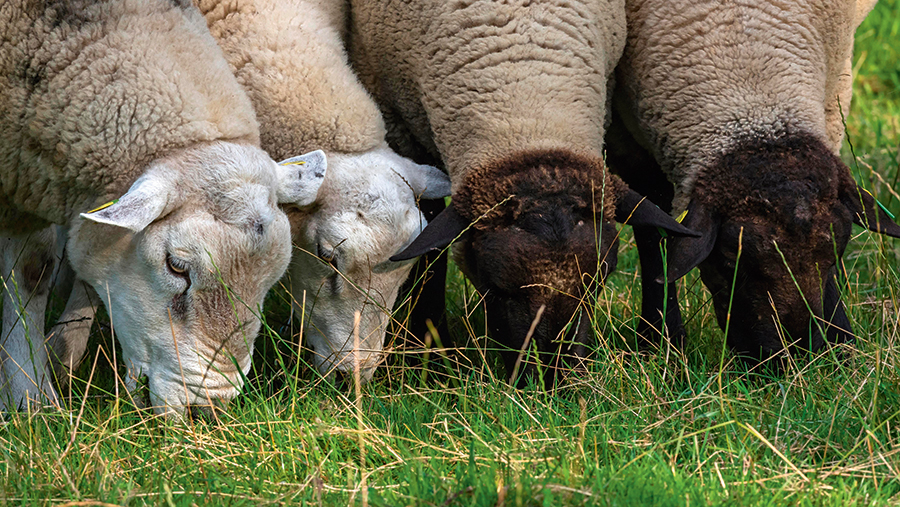 Farm leaders have unveiled proposals they say will deliver the government’s vision for the new Environmental Land Management (ELM) scheme.

The ELM scheme is due to be fully rolled out for farmers in England by the end of 2024, largely replacing schemes currently available under the Common Agricultural Policy.

Farmers will be required to undertake environmental measures on their land in return for government support – a system dubbed “public money for public goods”. But full details of how ELMs will work are yet to be published.

Now a coalition of 10 farming organisations have published their version of what it could look like, calling it the Sustainable Food and Farming Scheme (SFFS).

Organisations in the coalition – which include the NFU – say they share an ambition for the UK farming sector to be a global leader in delivering a broad range of public benefits.

NFU president Minette Batters said sustainable farming practices – rather than environmental land management – should be at the heart of the new scheme.

This would deliver benefits including climate-friendly farming, landscape, biodiversity, public access to the countryside and animal welfare – alongside producing high-quality food.

Mrs Batters said: “The whole idea is a partnership approach with Defra. It is not meant to be challenging them – it’s meant to be helping them.”

Most of all, the proposals were about providing leadership from farming organisations on behalf of their members about what the future could and should look like, she added.

The SFFS would be a points-based scheme with three tiers:

The NFU says the scheme could be introduced as soon as 2022 and then developed into a full scheme over the following years.

It says this would be preferable to the interim Sustainable Farming Incentive (SFI) scheme – recently proposed by Defra – which would then be replaced by ELM at a later date.

No payment rates have been proposed for the SFFS, but the coalition says the idea is that most farmers, growers and land managers of the farmed environment will participate.

As well as the NFU, the coalition includes the Tenant Farmers Association, Royal Association of British Dairy Farmers, National Sheep Association and the Commercial Farmers Group.

Other coalition members are the Country Land and Business Association, the Game & Wildlife Conservation Trust and the Sustainable Food Trust.