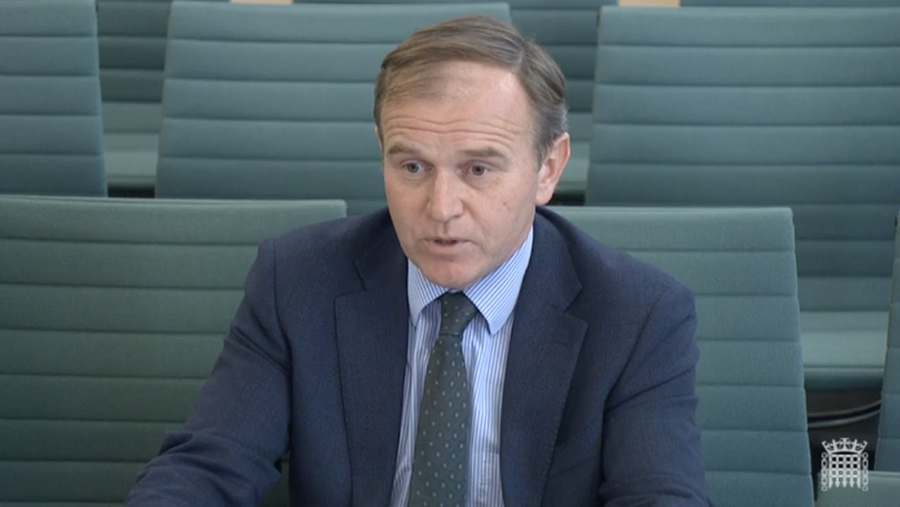 Ministers have unveiled initial details about government plans of an interim support scheme for English farmers during the early years of transition to a post-Brexit agricultural policy.

Defra secretary George Eustice has confirmed that his department is looking to roll out elements of future agri-environment policy in 2022 and 2023 that will be a “prototype version” of its Environmental Land Management (ELM) scheme, which is due to be introduced in 2024.

Mr Eustice said Defra was examining how it could encourage “increased participation” from farmers in an Entry Level Stewardship-type scheme or Countryside Stewardship as a “stepping stone” to ELM.

The interim scheme has been dubbed the Sustainable Farming Incentive (SFI) and it will be introduced from 2022 to bridge the gap between CAP payments and ELM.

The government has always said it wants to avoid a “cliff-edge scenario” for agriculture and farmers following the UK’s exit from the European Union.

Report out this autumn

Defra will publish full details of the scheme in a document to be published this autumn, before November.

“We have been giving quite a lot of thought to the agricultural transition to ensure that it is what it says – a transition,” Mr Eustice told MPs at an Environment Food and Rural Affairs committee session on Tuesday (22 September).

Rather than a “big-bang revolution and a new IT system” for farmers to get used to, it will be “year-on-year progress to the end state we want to get to”, he added.

Defra has already provided details of key areas of the early years of the transition, Mr Eustice said. These include:

Robbie Moore, Conservative MP for Keighley and Ilkley, asked Mr Eustice whether Defra recognised the scale of the transition for farmers.

Taking the example of a lowland farmer, who currently receives the Basic Payment and is enrolled in Countryside Stewardship or ELS/HLS, Mr Moore said he understood payments would fall from about £200-£210/ha currently, to £50/ha tops.

Mr Eustice said the government’s manifesto commitment is to pay farmers “the same in cash terms for this parliament” – currently about £3.5bn a year in subsidies.

Longer term, Defra is exploring green finance models and other ways to pay farmers to achieve environmental outcomes, such as through working with water companies or green bonds.

Defra permanent secretary Tamara Finkelstein said her department would adopt a “measured approach” to building the ELMs pilots involving farmers, which had yet to start. 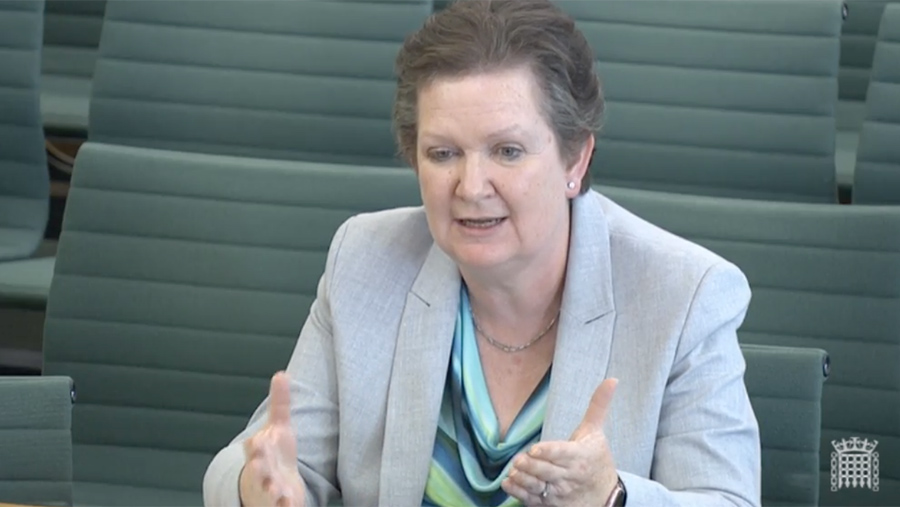 But Mr Eustice said there had been a “lot of interest” from more than 50 farmers working on the ELMs “tests and trials” projects, especially farmers working together on a landscape scale approach, which has “thrown up some quite interesting ideas”.

“For such a scheme to be successful, it is crucial that it is properly funded and well-resourced by the government. Farmers will not want to see a scheme that has not learnt the lessons from previous issues that have caused significant payment delays.”

“We were quite shocked to see the announcement and the momentum it seems to have from Defra at what is already a busy time. From our point of view, it would be better to delay the transition rather than introduce yet another scheme for a period of just two years.”

“The farming funding limbo Defra has created is undermining the credibility of its future farming policy. Farmers are being left in the dark about what money is available and unable to plan ahead to invest in environmental improvements on their farms.”

“We need to be ambitious and we are concerned… that we may slip back into old ways, where farmers are simply given handouts for doing what they are both legally required to and what is necessary for the operation of a farm business.”