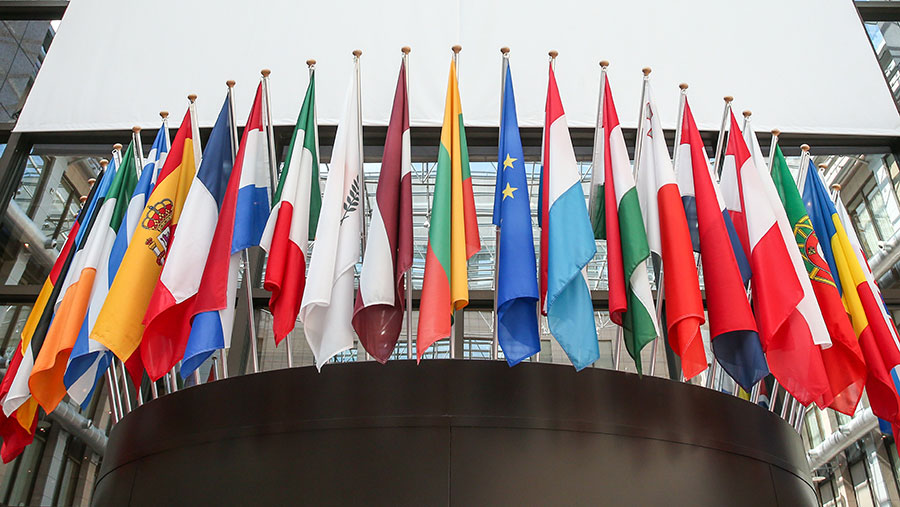 European farm leaders have dismissed claims from environmentalists that current plans for CAP reform do not go far enough, warning that much of the criticism comes from activists who have no experience of the realities of farming.

The row over the future direction of farming support has intensified after the European Parliament (EP) last week (23 October) adopted its position on proposed post-2022 EU farm policy reform.

The vote means three-way negotiations between the EP, EU farm ministers and the EU Commission can start in November, with a view to agreeing the final wording of legislation for a new CAP at some point next year.

CAP reforms – what the EP voted for

But environmental groups have furiously attacked MEPs for not seeking substantial amendments to the plans, claiming that the reforms need to be far more ambitious if Europe is to meet its Green Deal objectives of being climate neutral by 2050.

Friends of the Earth Europe (FoEE) described the vote as a “historically bad day for the future of farming”, which spelled disaster for the environment and small-scale farmers.

However, European farmer lobby group Copa-Cogeca hit back at FoEE’s suggestion that it would be business as usual for farmers and that the proposals approved by the EP represented little more than “greenwashing”.

The plan adopted by the EP involves moving away from current EU-led greening arrangements, instead allocating 30% of the direct payment package to support voluntary eco-schemes in each member state, which can be tailored to each country’s requirements.

Current cross-compliance rules would also be replaced by enhanced “conditionality” measures that every farmer will need to implement to get direct support.

On top of that, MEPs want to earmark at least 35% of the rural development budget to environmental and climate-related measures.

The EP is also pushing for member states to encourage farmers to dedicate 10% of arable land to “non-productive landscape elements” that benefit biodiversity, with only half of this target eligible for financial support.

“How can anyone who has real in-the-field experience say that this is nothing, that this is upholding the status quo?,” said a statement from Copa-Cogeca.

“With all due respect for certain activists, most of whom have never experienced the reality of farming on the ground, we will continue to defend with determination a transition that reconciles agricultural production and environmental conservation for millions of EU farmers.”

MEPs had assumed a responsible position that would give farmers the stability necessary for them to plan ahead, invest and respond to societal demands, while earning a living for themselves and their families, it added.

Current CAP rules expire on 31 December 2020, but will be replaced by transitional rules until the new CAP package is agreed and then approved by the EP and Council of Ministers.