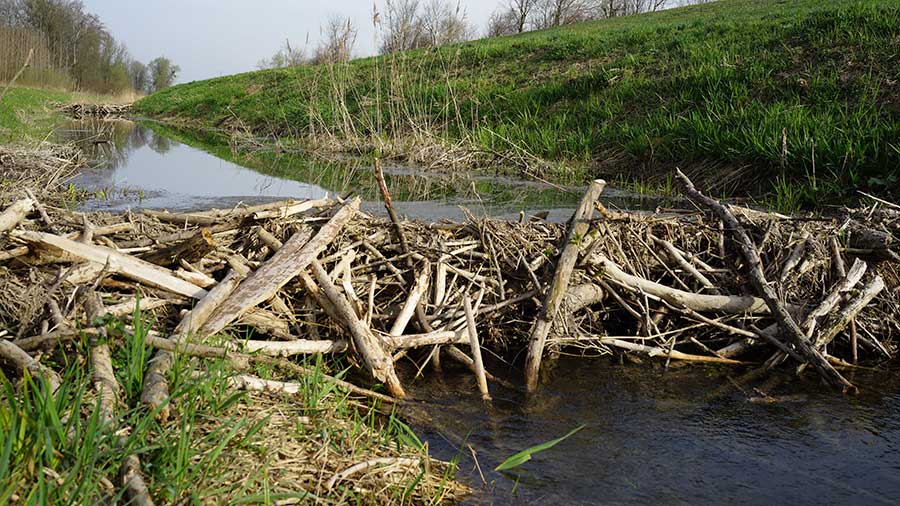 Beavers will be given legal protection in England as part of government plans to grant licences for their release into the wild.

It will be an offence to capture, kill, disturb or injure the animals, or damage their habitats under the proposals, which could see wild beaver populations return to rivers across England.

Applications for Natural England licences to release beavers into the wild would need to have addressed any concerns from landowners, in what Defra said was a “cautious step” towards establishing native populations.

If beavers cause significant damage and their dams contribute to flooding fields, landowners could be allowed to apply for a licence to kill them, but only if efforts to trap or relocate them have failed.

Last year, England’s first wild breeding population of beavers for 400 years was given permission to stay on the River Otter, after a five-year study showed they reduced flood risk downstream, improved water quality and benefited other wildlife.

Natural England says the success of the River Otter trial in Devon shows how beavers can play a key role in nature recovery, but farmer concern lingers over the disruption beavers can cause to their land, by undermining riverbanks and protective flood banks and impeding drainage through dam building, as well as damage to crops.

NFU environment forum chairman Richard Bramley said: “It is positive that any reintroduction will be strictly licensed by Natural England, and it is important any approved licensing includes a long-term management plan, developed with local farmers and backed with adequate funding.

“Any impact on a farmer’s ability to produce food needs to be included as part of a full impact assessment carried out before any licence is issued.

“We must remember that beaver reintroductions can have negative impacts. Where there is a financial impact on a farm business, adequate compensation must be made and an exit strategy must be in place should major issues occur.”

Launching the consultation, Tony Juniper, chair of Natural England, said: “Beavers are not only fascinating creatures in their own right, but are also ecosystem engineers that will play a key role in restoring and linking habitats.

“In the process they bring many environmental benefits, like we have seen in the highly successful River Otter trial in Devon – hugely positive transformations, including the creation of wetland habitat, improving water quality and smoothing flood peaks.”

Defra said it would publish a summary of responses to the consultation early next year.

In Scotland, a managed approach to reintroducing beavers has led to a doubling of numbers in just three years, an outcome described as a “conservation and reintroduction success story’’ by NFU Scotland.

In 2019, it became illegal to kill or disturb beavers in Scotland, but those which destroy farmland by burrowing or dam building can be removed under licence.

In Wales, a male and female beaver and their son are living at Montgomeryshire Wildlife Trust’s beaver enclosure within Cors Dyfi Nature Reserve.

The Welsh Beaver Project has also been investigating the feasibility of reintroducing beavers into the wild since 2005, and a consultation is expected soon from Natural Resources Wales.