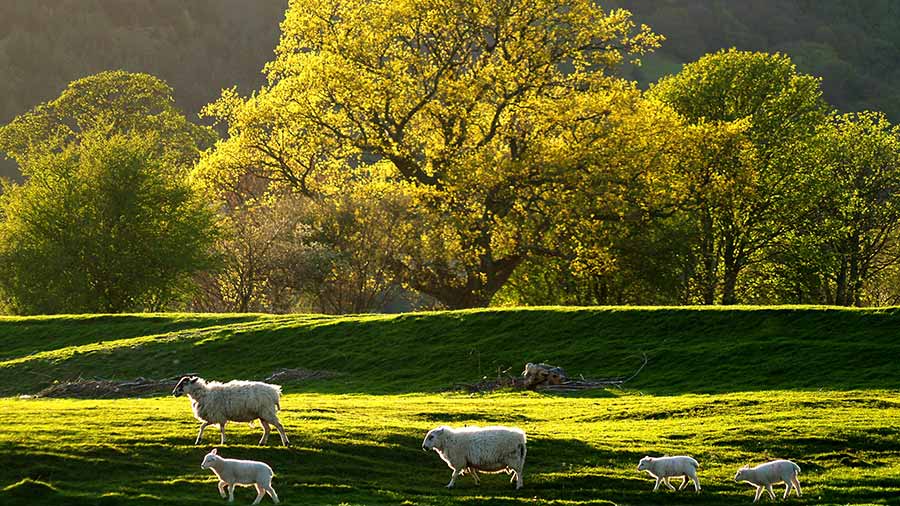 NFU Cymru has warned that ambitious targets to plant more trees in Wales to help mitigate climate change must not come at a cost to farmers and inhibit their work to produce food.

The union has launched a report that details its recommendations for a sustainable woodland expansion in Wales, which would protect prime farmland but reward farmers for increasing tree cover and planting more hedges on other areas of their land.

In response to the climate crisis, the Welsh government has committed to create a national forest across the country, and the UK Climate Change Committee’s Path to Net Zero report recommends 180,000ha of new woodland should be planted in Wales by 2050.

The union’s report, Growing Together: A strategy for sustainably increasing tree cover in Wales, sets out recommendations it wants the government to consider as part of any woodland creation plans.

Following the launch of the report on Thursday (16 September), NFU Cymru president John Davies said: “As farmers, we are strongly resistant to the planting of trees on our best land and the loss of farms for complete afforestation is highly emotive.

“With the right incentives, however, many farmers are enthusiastic about increasing tree cover at an appropriate scale on what they would identify as less-productive areas of the farm.

“With this in mind, we are clear that future schemes should reward farmers to plant hedges, shelter belts, gullies and field corners; allow farmers to establish woodland at field scale on land they identify as of low agricultural and habitat value; and provide an economic return to farmers for the management of existing hedgerows and woodland.”