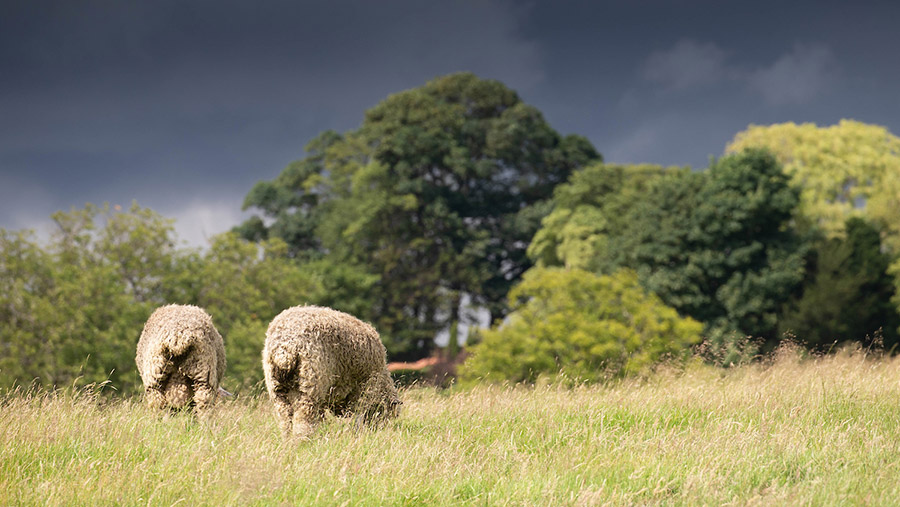 The government’s intention to phase out direct farm payments is adding to a lack of business confidence among British farmers.

The NFU’s latest Confidence Survey shows that 78% of farmers believe the withdrawal of basic payments will have a negative impact on their businesses.

Defra has confirmed that direct payments under the Basic Payment Scheme (BPS) will be phased out in England over a seven-year transitional period from 2021 to 2027.

For larger farms, the cuts will be much bigger. For example, a farm business that currently receive more than £150,000 in BPS cash will see a 25% reduction this year, climbing to a 70% cut in 2024.

Data show that many UK farms would be unable to survive without the BPS.

In 2018, Defra estimated that without direct payments, some 42% of farms had costs exceeding their revenue.

The government has guaranteed that the annual farm budget – about £3.3bn – will remain the same in each year of this parliament, ending in 2024. But after that, the level of future funding is uncertain.

In place of the BPS, farmers in England will be paid public money for work to enhance the environment.

Defra has announced plans to redirect funding to new post-Brexit agri-environment schemes, including the new Sustainable Farming Incentive, which is seen as a stepping-stone to the Environmental Land Management scheme.

In Wales, direct payments are set to end in 2022 and will be replaced with a new Sustainable Farming Scheme, according to plans by the Welsh government.

While NFU Scotland has called for clarity from Scottish government on its long-term funding plans for farmers and crofters.

NFU president Minette Batters said it was no surprise that the phased removal of BPS was the “top concern” among the union’s membership.

“Some farmers are already seeing payment rates being reduced, without any new schemes to replace this income and a lack of detail about the interim and future schemes,” she added.

“Not knowing what kind of standards will be involved in these future schemes makes it very difficult for farm businesses to plan for the future.”

Meanwhile, more than half of farmers (59%) said they felt a rise in input prices – fuel fertiliser and energy – would have a negative impact on their income.

Similarly, 53% said they felt changes to regulation and legislation due to Brexit would harm their businesses.

Mrs Batters said the government must do more to invest in rural Britain and “level up” urban and rural areas and resolve problems such as rural planning, rural crime and inefficient broadband and connectivity.

Both mid- and long-term confidence has remained negative among farmers surveyed by the NFU since 2018.