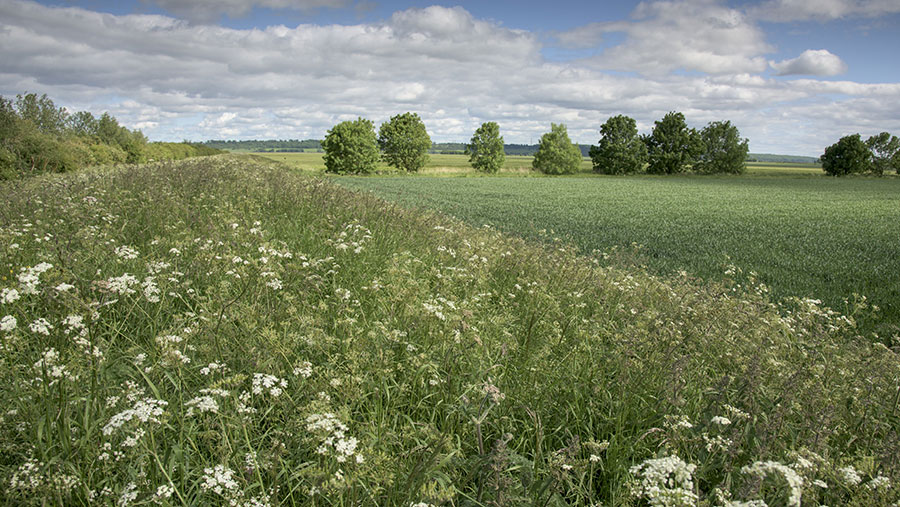 Food production must not be sidelined by the government’s focus on delivering a “green Brexit” that prioritises the environment, farm leaders have warned.

It follows the launch of the government’s long-awaited 25-year plan to protect and enhance the environment – and confirmation that leaving the EU will see direct payments phased out in favour of a scheme that rewards farmers who deliver “public goods”.

Prime minister Theresa May unveiled the 25-year plan on Thursday (11 January). British agricultural policy will have the environment “at its heart”, says the 151-page document, which includes details of farm policy and support post Brexit.

The plan includes a new scheme to “incentivise and reward land managers to restore and improve our natural capital and rural heritage”. Farmers will be expected to deliver more for the environment – including measures to mitigate climate change.

NFU strategy director Martin Haworth said it was no surprise the government’s ambition was to get rid of direct payments – and the government had pledged to maintain the same overall level of funding for agriculture until 2022.

But he added: “Our request would be that the money saved by phasing out direct payments goes in part to the environment – and no-one can contest that – but also in part to productivity measures.

“It is extremely important to prepare our sector for a more challenging position outside the EU.”

It was also important some of the money saved was used to help mitigate the impact of market volatility, said Mr Haworth. “We are finding it more difficult to persuade government that it is a genuine case – but we absolutely believe it is.”

Mr Haworth was speaking at a roundtable workshop in London to discuss the best way to prepare for life after the CAP. Other speakers included AHDB chief strategy officer Tom Hind, who said farm businesses needed prepare now for Brexit.

Farmers should focus on variables within their control, said Mr Hind. Producers should know their costs of production and how they measure up against competitors – not just locally but on a global basis. They should also have a coherent plan for the future.

Mr Hind said: “There are relatively few years in which the industry has to get its house in order to deal with an environment where we are likely to see significantly less direct income support and much more focus towards the delivery of non-marketable public goods.”

National Sheep Association chief executive Phil Stocker said the sheep sector was among those most at risk from Brexit – both in terms of trade and changes in farm support.

The application of full export tariffs on lamb would “crucify” the sector, he suggested.

Support payments accounted for 70% of income on some farms, said Mr Stocker. Although there were opportunities to make the sector more efficient, Brexit risked exposing producers to a flood of cheap imports at the same time as they faced higher environmental requirements.